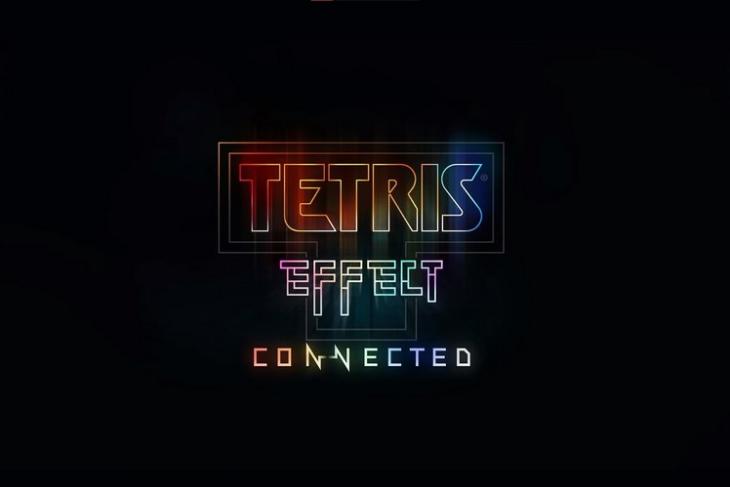 Developed by Japan-based game-makers, Monstars and Resonair, “Tetris Effect” is a modern version of the classic tile-matching puzzle game, Tetris. It came for PS4, Xbox One, and PC back in 2018. However, as the next-gen consoles are right on the horizon, the game’s publisher, Enhance Games recently announced a major expanded upgrade for the game. And going by the announcement, the next-gen game will add a ton of new features for some “robust multiplayer expansion” to the existing “Tetris Effect”.

Now, as Microsoft recently announced the date of the launch of its next-gen gaming consoles, several new games like the “Assassin’s Creed: Valhalla” are hitting the market earlier than expected. This next-gen “Tetris Effect” is also of the same bandwagon and will be releasing alongside the Microsoft consoles on November 10.

According to the reports, the game will act as an expansion of the original “Tetris Effect”. It will add new online and offline functionality to the game. The upgrade will add various new online features for players to enjoy immersive co-op plays with friends.

There will be new competitive modes like “Zone Battle”, which will combine “traditional 1-on-1 Tetris gameplay via the time-stopping Zone mechanic”, or there is the “Connected” mode that will let players “literally connect their Tetris playfields together and play as one, as they work together to take down a series of increasingly-challenging CPU-controlled bosses”. 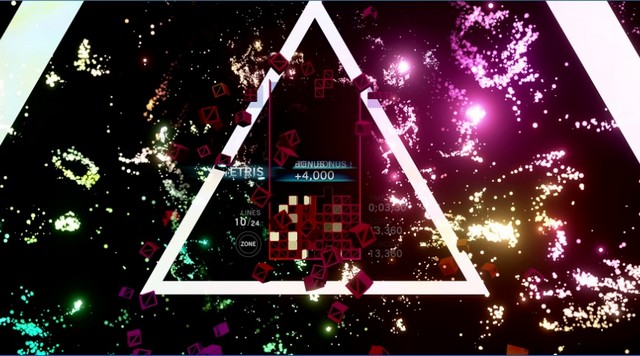 Moreover, there are the all-time favorite modes like Marathon, Sprint, and Ultra. And the developers say that all these modes now come with various new features. The company will reveal them all before the launch. 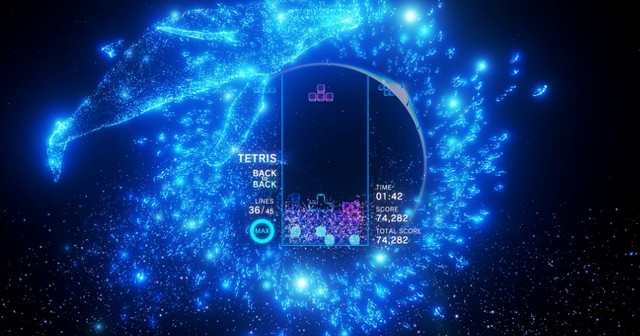 The game, at launch, will be available for the Xbox Series X, Xbox Series S, Xbox One, and PC. However, the developers have plans to launch the game on many other platforms in 2021.

You can check out the game on its official website or watch the trailer of the game right below.