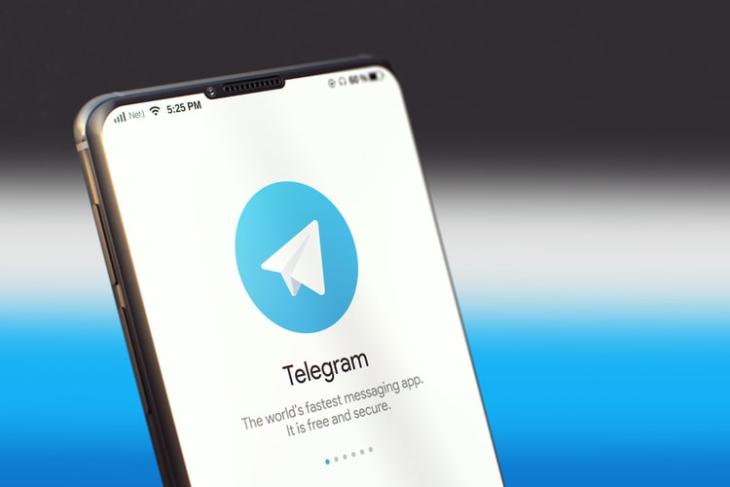 Following WhatsApp’s controversial policy change, apps such as Telegram and Signal have gained massive popularity in the market. As a result, we recently saw Signal add a ton of new features for users to switch from WhatsApp. Now, as per reports, Telegram has added some nifty new features to its app as well.

As per findings by TestingCatalog, Telegram has added features such as QR code-based invite links, content reporting, and widget support in the latest beta update. The said features are expected to make their way to the public with an upcoming update for the app.

Now, coming to the features, there is now support for time-limited group invites and QR code-based invite links on Telegram. The features were previously introduced in the macOS beta of the app. Now, they made their way to the Android beta. So, with these new features, users will be able to generate QR codes for group-invite links. Moreover, in the settings menu of the app, they will also be able to set a limit for invite link usage based on users or time.

The developers also added support for content reporting for group messages on the app. Thanks to this feature, users will now be able to report a message and tag it as spam, violence, child abuse, pornography, or other.

Moreover, with this update, users will be able to add Telegram widgets on the home screen of their device. The widgets come in two sizes – a small 2×2 sized and a bigger 5×2 alternative. The small widget will contain four, group, channel, or chat icons with notification bubbles inside.

While the bigger one will show chat-previews along with the icons. By default, the widgets will show the most-interacted chats, groups, or channels. The users, however, will be able to customize the widget and add their preferred chats or channels inside.

Apart from these, the developers also added support for the auto-deletion of messages in groups. However, this feature will only be available to group admins, and not all the group members.

Now, all the aforesaid features are currently available only on the latest beta version of the app. So, you would not get it from the Google Play Store. If you, however, want to check out the features on your device, you can download the Telegram v7.5 beta APK file from this link right here.