Skip to content
Home News Telegram Was the Most Downloaded Non-Gaming App in January 2021: SensorTower 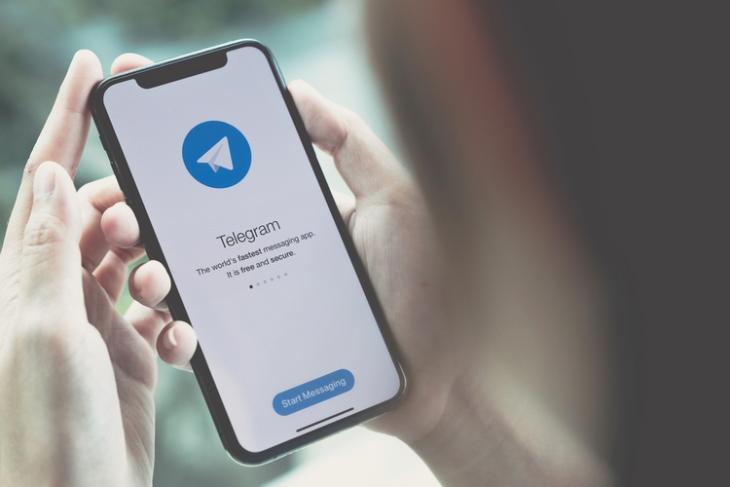 Telegram managed to become the most downloaded non-gaming app worldwide in 2021. That’s according to a new SensorTower report citing download estimates from its Store Intelligence platform. According to the report, the messaging app had over 63 million installs in January, which is 3.8 times more than the same period last year. Telegram’s growth was led by users from India and Indonesia. While almost 24 percent of the new installations were from India, the Indonesian market contributed 10 percent of new downloads.

Following closely at the second spot is TikTok, with 62 million installs. China contributed 17 percent of the new installs, while the United States accounts for 10 percent of new users. It is worth noting that TikTok managed to get 62 million new installations at a time when the Chinese short video platform is still banned in India, one of its key markets.

Coming at the third position is another messaging app – Signal. In case you haven’t guessed already, the spike in downloads is mainly due to users moving to Signal and Telegram. Telegram has even created an import tool to help users migrate from WhatsApp, Line, and KakaoTalk. If you’re planning to make the move, we’ve dedicated guides to help you move from WhatsApp to Signal and WhatsApp to Telegram.

Apart from these apps, Facebook-owned apps Facebook and WhatsApp secured fourth and fifth places respectively. Interestingly, TikTok-like app MX TakaTak managed to hit the fourth spot on Google Play Store. Take a look at the complete list of apps below:

The growth of Telegram and Signal over the last month doesn’t really come as a surprise. That said, it will be interesting to see if the pace of growth continues in the coming months. If you’re someone who moved from WhatsApp to Telegram or Signal, do let us know if you’re planning to stick to these apps going forward in the comments.