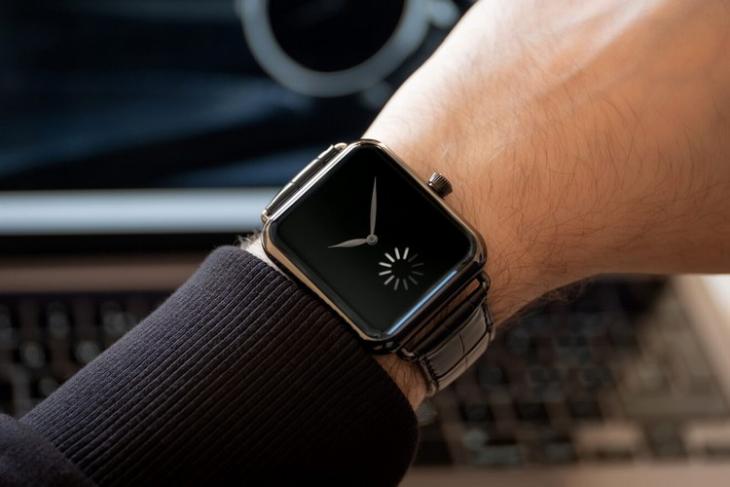 “No updates required, no lousy autonomy, no unnecessary features, no annoying notifications, just the only reminder you ever really need: To disconnect from all the noise and cherish each and every moment,” the company wrote on the watch’s listing on its official website.

Coming to the watch, the Alp Watch Final Upgrade boasts a Vantablack dial, which absorbs almost all the visible light, and, as per H.Moser, provides a much darker dial than Apple’s “true black” OLED panels. The hour and minute hands of the watch are also black in color, although not as dark as the dial. 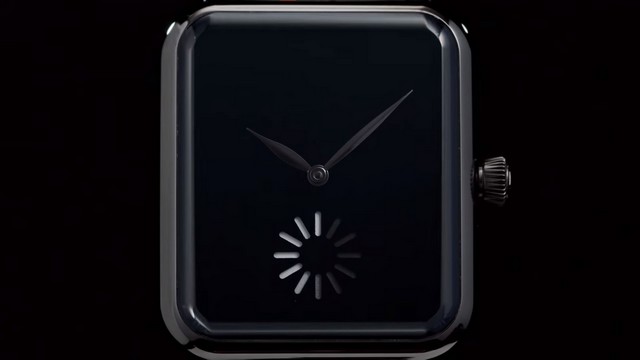 Now, the most interesting thing on the watch is the secondary dial at the 6 o’clock position which uncannily resembles Apple’s loading wheel, which usually appears when an iOS, iPadOS, or WatchOS device is loading something. However, instead of a digital loading wheel, this design is a mechanical one, and it involves precise cut-outs through which a rotating gradient gives it a loading effect.

Moreover, the Swiss Alp Watch Final Upgrade is completely mechanical with its hand-wound HMC 324 Manufacture movement providing a minimum power reserve of 100 hours. You can even see the entire mechanics of the watch at the back via a see-through panel. 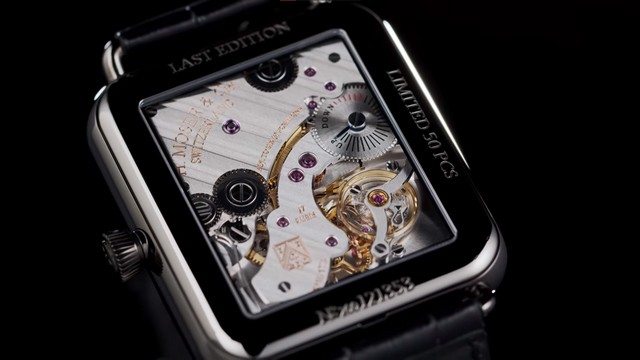 You can check out the official video of the watch right below.

H. Moser and Cie is aiming to deliver only 50 editions of the watch to potential customers and it is currently available to order on its official website. If you are thinking of getting one, the $30,800 price tag might just throw you off a bit. However, if it still intrigues you and you are ordering it right now, then you should know that I like cars.