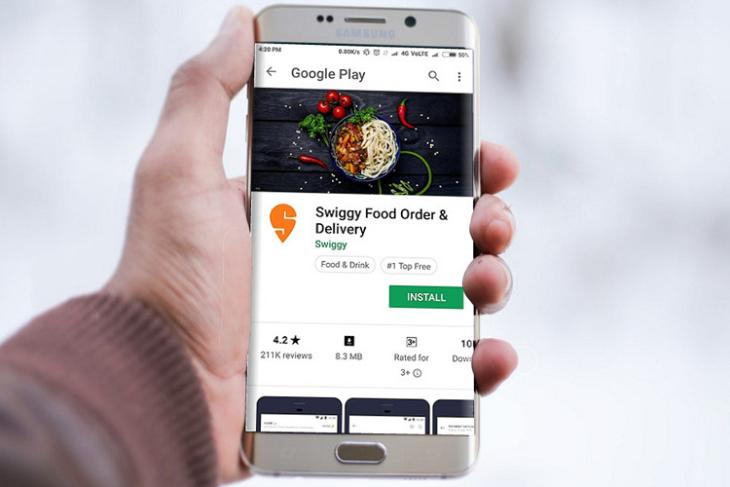 Swiggy is one of the biggest food delivery chains in the country, and it has raised new funding to take on Zomato and the likes in India.

China’s Meituan-Dianping, which had participated in the previous round, has also invested in the latest funding round, along with new investor Coatue Management. Swiggy, which was valued at $700 million in February, has raised the new funds at a valuation of over $1.2 billion, making it the newest unicorn startup from India.

The company says the funding will be used to increase its reach and deploy a larger delivery fleet. “The company will also double its technology headcount to build for robust operations, deep personalization and connected supply chain systems,” according to a statement.

Swiggy, which operates in 15 cities, including Bengaluru, Delhi, Mumbai, Pune, Hyderabad, and Kolkata, claims to have more than 35,000 restaurant partners on its platform and a delivery fleet of over 40,000.

“We’re thrilled to have grown the online food delivery market in India at an exponential rate, always keeping our consumers at the helm. With this investment, we will continue to widen Swiggy’s offerings, along with bolstering our capabilities and plugging the gaps in the on-demand delivery ecosystem,” said Sriharsha Majety, CEO of Swiggy, in a statement.

For DST Global, this will be their third investment in India after investing in India’s largest online retailer Flipkart in 2014 and cab hailing service Ola in 2015.

With the new additional fundings, the total capital raised by Swiggy will cross $466 million. As reported, the additional capital will be used by Swiggy to ramp up its supply chain network and expand to new markets. Swiggy was valued at $700 million in February, and the recent round is expected to value it over $1.2 billion.