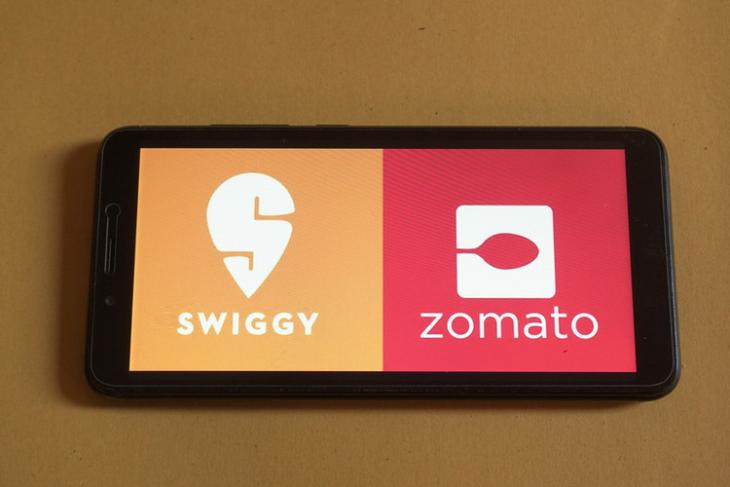 Merely days after Paytm was removed and then reinstated to the Play Store following confusion over whether the app was violating Google’s rules against gambling, Google has now reportedly sent notices to food-delivery platforms, Swiggy and Zomato, for in-app promotions associated with IPL 2020.

According to sources quoted by ET, Google has sent out notices to the two companies because it believes that their in-app gamification features violate Play Store guidelines. “Earlier, the notice was to comply with the guidelines by Thursday, but Google has given an extension. Swiggy has also asked for more clarity on Google’s policies,” said a person who is directly aware of the matter.

Zomato has since confirmed the development to ET, saying that it will replace the current promo with something ‘more exciting’ over the next few days. “We are a small company and have already realigned our business strategy to comply with Google’s guidelines. We will be replacing Zomato Premier League with a more exciting program by this weekend”, said a company spokesman.

On the other hand, Swiggy has declined to issue an official comment on the subject but a spokesperson for the company said that the app will temporarily suspend its in-app gamification promo. There’s no further word on whether the company is also planning to replace it entirely like its rival.

The developments come a couple of weeks after Google removed the Paytm app from the Play Store for allegedly violating its anti-gambling policies in India. The app was, however, restored on the platform just a few hours later after intense negotiations between the two companies.