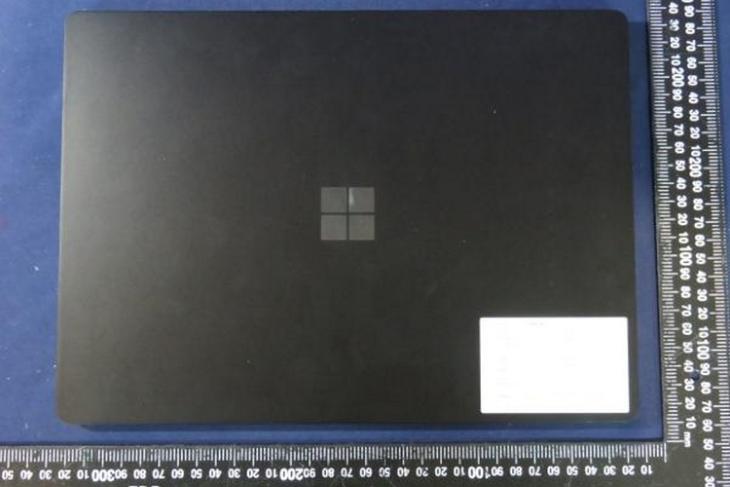 Both devices will come with Intel’s 11th generation processors and Iris Xe graphics. The report also suggests that Microsoft could launch AMD variants for the Surface Laptop 4. The prototype listing of the Surface Pro 8 hinted at the presence of a 12.3-inch display with 2736 × 1824 pixel resolution, 11th-gen Intel Core i7 1165G7 chipset, 32GB of RAM, and a 1TB Samsung SSD.

Windows Central reports that Microsoft will launch the upcoming Surface Pro and Surface Laptop sometime in mid-January next year. If this timeline reflects in reality, Microsoft might be moving away from its usual October launch schedule for this upgrade.