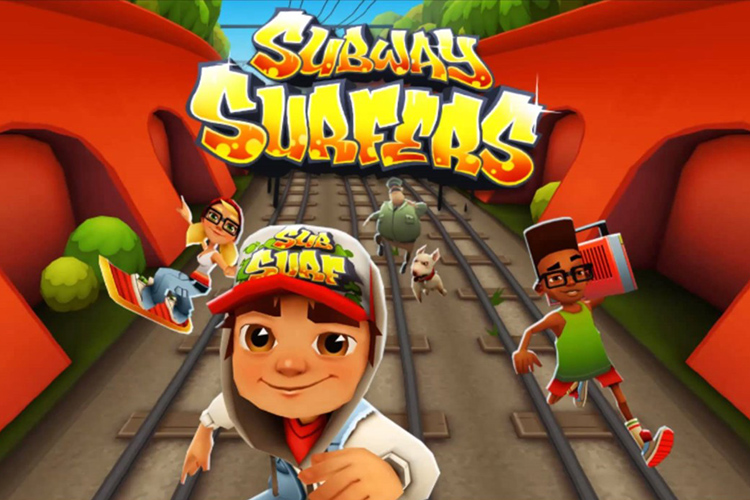 It was popularized by Temple Run for mobile phones, but Jake from Subway Surfers seems to have outpaced the legendary endless runner for top spot. At least on Android.

Jake started running and surfing over trains back in 2012, and the game became an instant sensation. It’s popularity has only increased since then with spin-offs, updates and more gameplay elements. To date, you can see people Subway Surfing on the subway (we just couldn’t help it) or on their daily commute.

And after six years of enticing gamers around the world, Subway Surfer has achieved a feat no other Android game has pulled off. Developers Kiloo and SYBO have announced that Subway has become the first Android game to reach a billion downloads on Google Play Store and that does not include users installing it via sideloaded APKs. 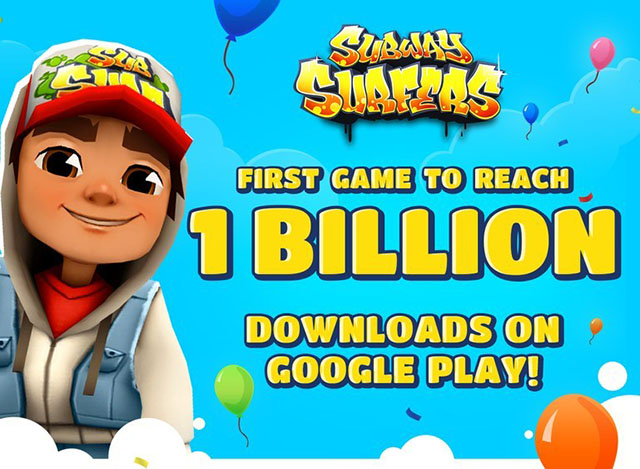 So what gave rise to the phenomenon? Aside from the engaging background score, one cannot help but attribute the success to the game’s super simple swipe controls. Few seconds into your first run are all it takes to get used to it, which is why kids are so easily attracted to the game.

Another reason for the game’s success is the developers’ endless dedication and monthly updates with new locations including highly detailed art in the game. So far, the surfing bandwagon has reached as many as 79 popular destinations around the world. Besides this sheer variety, Subway Surfers also lets you choose your own quirky character depending on your personality or preference.

The developers revealed that the game has 20 million devout players who aim to surf trains daily. Moreover, the game saw as many as 400 million downloads on iOS and Android combined in the last year itself. Considering this, it’s easy to bet that the popularity is not about to die anytime soon.

Jake and friends are currently surfing in Tokyo, so it’s a great chance to see some Japanese architecture as well as Tokyo highlights. Just don’t get hit by a bullet train. You can join in on the fun by downloading the latest version from Google Play Store for free or get the iOS version for free here.