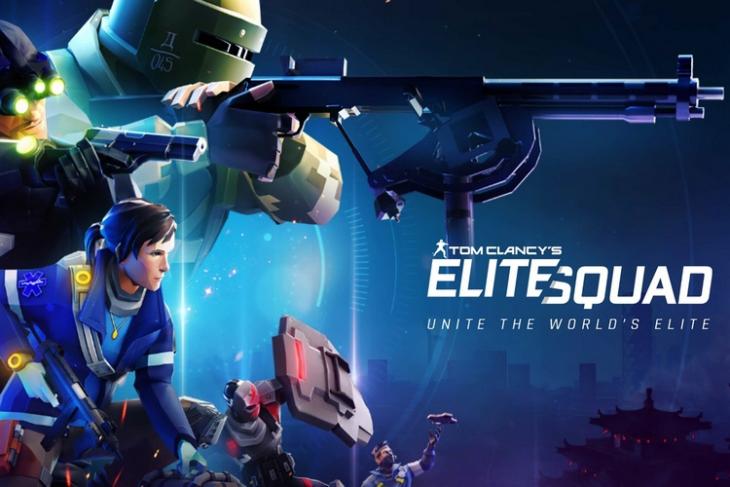 Ubisoft announced its 5v5 free-to-play action mobile RPG ‘Tom Clancy’s Elite Squad’ at E3 2019. The company was supposed to release the game on August 27, but the game went live last night. Elite Squad is available on Android and iOS.

There is a campaign mode if you’re interested to follow the storyline. You can also play against other players in real-time PvP battles. Your task is primarily to train, equip, and upgrade your military team to have an edge in the battlefield.

I know, all these sound interesting and it was interesting to me too, until I saw the launch trailer and a few gameplay videos. The controls are limited, the initial release has a ton of bugs, and the game just doesn’t live up to the expectations. In my opinion, Tom Clancy’s Elite Squad is a low effort game that Ubisoft has released to milk the popularity of other Tom Clancy games.

While the game’s size is just 127MB on PlayStore, you must download 480MB of additional data when you open the game to play it. If you’re planning to install the game, I would highly recommend watching a few gameplay videos before making the decision.