Street Fighter X Tekken, Super Smash Bros. Brawl, and Marvel vs Capcom are some of the best crossovers to ever grace gaming consoles, as aside from doing immense fan service, they also brought a legitimately thrilling gameplay experience. The next two games in the pipeline that are set to get the crossover treatment are Final Fantasy XV and Shadow of the Tomb Raider.

At the PAX East event, Square Enix dropped a huge surprise by announcing that two of the most loved and longest-running franchises in the world of gaming are finally going to cross over.

The collaboration between Final Fantasy XV and Shadow of the Tomb Raider is surely a news that will send gamers who have been patiently waiting for the dream crossover into an excitement overdrive. Details of the crossover are rather scarce right now, as aside from a simple teaser which showed the Shadow of the Tomb Raider banner alongside a caption that read ‘Coming Soon’ shown at the end of Square Enix’s panel, not much is known.

Although highly exciting, it is also a little disappointing that no additional details of the crossover were revealed, aside from a simple assurance that it is going to happen. It is possible that Lara Croft may arrive as a DLC character in the Final Fantasy series, or characters like Sephiroth cross over into the Lara Croft universe. Or maybe, an entirely new hybrid title that blends the mythos of both the games (Shadow of the Tomb Raider x Final Fantasy XV, anyone?) might be unveiled soon, although the likelihood of a new game being released is quite low.

Right now, we don’t have any further information about the exciting crossover, but we’ll keep you posted with new details as and when it is released by either of the game’s developers. 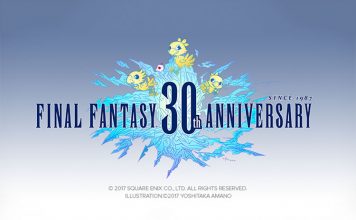 If you like role-playing games, I'm sure Final Fantasy is one you've heard of. After all, it is one of the most remarkable and...
Akshay Gangwar - Jun 30, 2018 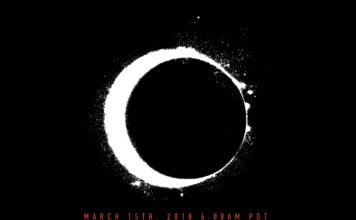 Next Lara Croft Game Will Be Shadow of the Tomb Raider As Per Leak...

While Tomb Raider is all set to make its return to the big screen this week, the Tomb Raider series’ next game will be...
Varun Mirchandani - Mar 14, 2018 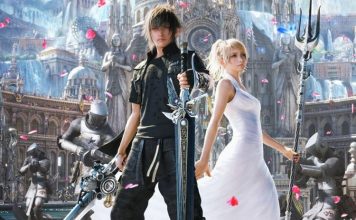 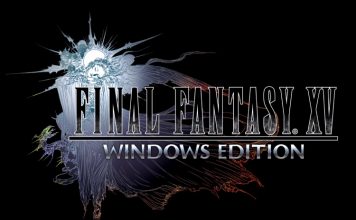 Final Fantasy XV is one of the biggest names when it comes to RPG games. The game saw huge success on the console platform,...
Varun Mirchandani - Mar 5, 2018

The Windows Edition of Square Enix's highly-popular role-playing game, Final Fantasy XV, is slated to launch on March 6, but if that still feels...
Kishalaya Kundu - Feb 23, 2018