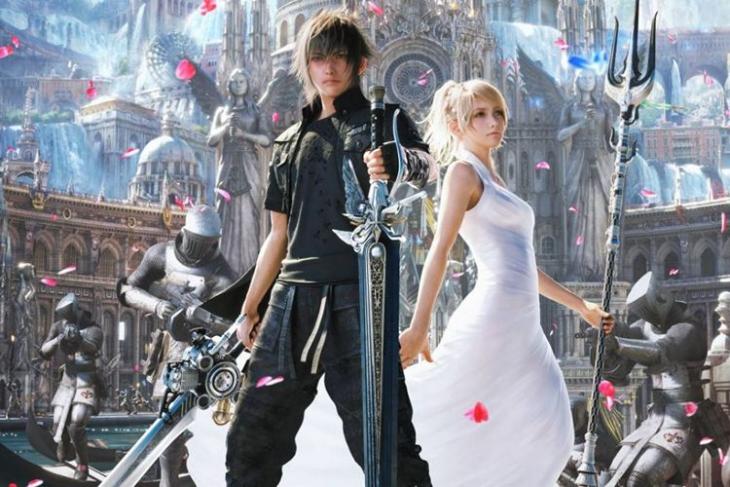 The one thing that video game publishers hate about PC gaming is piracy. Pirated versions of video games often become just as popular as the legitimate versions, and are sometimes even released before the launch of the official version itself. That’s exactly what happened to Square Enix’s popular RPG, Final Fantasy XV, which got cracked even before it was released on Steam.

Now, DSOGaming has published a detailed report comparing the cracked version of the game with the legit version, and the results seem to show that the illegal copy actually performs better, plays smoother and scores higher in real-life benchmarks than the official version on Steam.

The report also claims that the pirated version ran smoothly and suffered very little from stuttering issues unlike the Steam version.

“The pirated version has significantly less stuttering, loads way faster, and runs better/faster as it is not plagued by the unoptimized scenes that we’ve witnessed in the Steam version!”

DSOGaming also says that while there wasn’t a lot of difference between the two versions while gaming at 720p, the official version started struggling once the settings were upped to 1080p. The Steam version apparently also suffered from lag when playing for extended periods of time, something that didn’t seem to happen with the pirated version.

In both cases, the game was played at the highest settings without the NVIDIA Gameworks effects. The rig was powered by an Intel i7 4930K CPU that was overclocked to 4.2Ghz. The PC also had 8GB of RAM and the Nvidia GTX980Ti GPU. It ran 64-bit Windows 10, and had the latest version of the GeForce drivers installed.

You can click on the images below to enlarge them

It’s not immediately clear if the disparity between the two versions is simply a software glitch that can be rectified by a future patch, or a permanent problem arising out of the Denuvo 5.0 DRM protection software that has often been blamed for performance issues in video games.