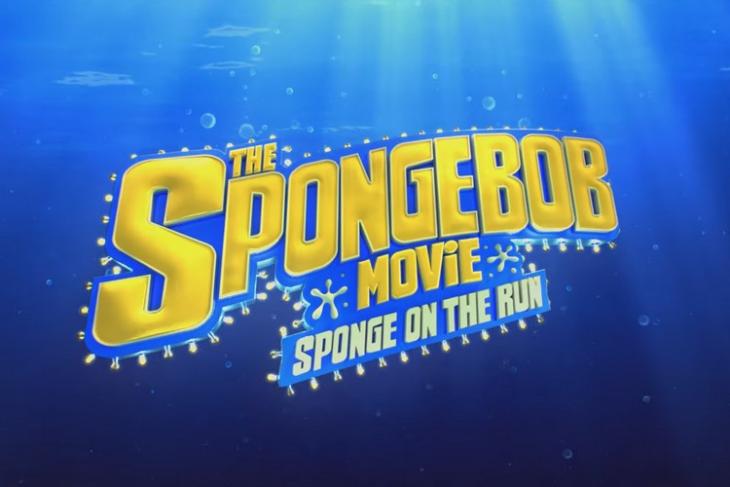 As the Coronavirus-led pandemic has put a halt to operations of several production houses, we are witnessing movies and TV shows switch to the digital platforms. Here in India, we recently saw films like “Gulabo Sitabo” and “Chintu Ka Birthday” ditch their theatrical releases for video-on-demand platforms like Amazon Prime Video and Zee5. Now, ViacomCBS has confirmed that its SpongeBob movie will also avoid a theatrical release for a digital premiere.

The “SpongeBob Movie: Sponge on the Run” was originally set to release sometime around May 25. However, due to the ongoing crisis, the releasing date became August 7. Well now, ViacomCBS has moved the release date to early 2021. They also said that the film will first premiere on premium video-on-demand (PVOD) marketplaces like Apple iTunes Store, Amazon Prime Video, and YouTube before moving to their own PVOD platform, CBS All Access.

The move is similar to what NBCUniversal did with their “Trolls World Tour” movie and what Warner Bros. will do with “Scoob!”. And it is a kind of a right move in times like these.

Now, according to reports, kid-friendly movies do not suffer much by avoiding a theatrical release. In fact, in the recent past (even before the pandemic), parents have preferred watching a movie with their little ones at home rather than driving up to a big screen. The idea of sitting on a couch, pressing some buttons, and getting a movie of our choice (for a nominal fee) from the PVOD markets makes much more sense now than ever.

Moreover, CBS has confirmed that, prior to the release of the SpongeBob Movie, all the previous seasons of SpongeBob SquarePants will be there for the viewers. So kids, get your swimming goggles ready for a deep dive in Bikini Bottom where a sponge lives inside a pineapple (for Chrissakes!).

How to Watch Ice Age Movies In Order

35 Best Animated Movies You Can Watch