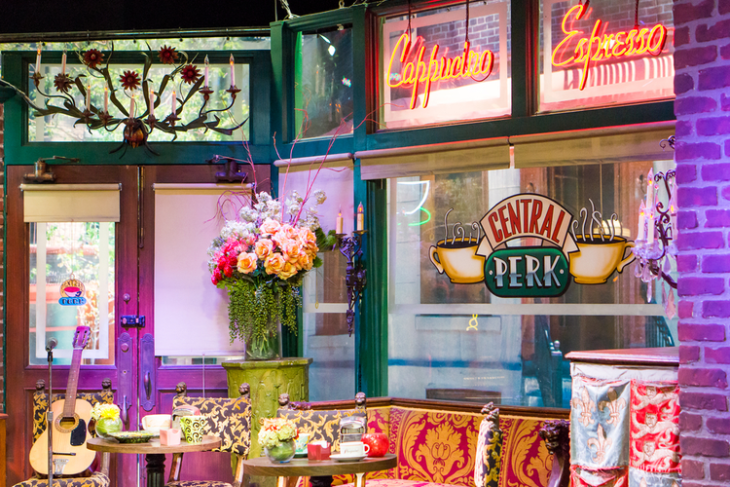 On February 22, most of the cast from the beloved sitcom, “Friends”, who are on Instagram shared a picture hinting that a special reunion of the cast is on the verge. Following the posts from Rachel, Monica, Chandler, Phoebe and Joey, we got to know that the special reunion is indeed happening with the launch of WarnerMedia-backed streaming service, HBO Max. However, as the Coronavirus-led lockdowns have disrupted most of the productions, recent reports suggest that this special reunion might take a virtual route.

During the recent NAB Show Executive Leadership Summit, the Chairman of WarnerMedia Entertainment and Direct-to-Consumer division, Bob Greenblatt hinted that the special show might be taken on to a virtual platform if current situations persist for an extensive period. Although the show was to air on May 27 on HBO Max, the ongoing lockdowns have delayed the plans as taping is not yet completed.

“At first we thought, shows will be delayed for a month or two at the most, and now it seems like it’s going to be far longer than that,”, said the Chairman. The production house is aiming “to get this special done hopefully by the end of the summer”, but only if the “stars align” and they “can get back into production”.

Following the above statement, Greenblatt also went on to say that if the current situation continues to persist in the world, the special reunion “may go more to a virtual route”. However, neither we and nor the production would like that, as this reunion is really a special one for viewers as well as the cast members.

“…we’re trying to look to the future and get this thing done in a more conventional way, and I think it’s worth waiting for,”, added Greeblatt.

Now, the special unscripted show was to take place on Stage 24 in the Warner Bros. Studio in Burbank, which is the original stage on which the show used to be filmed. Six of the “Friends” cast members including the creators of the show, David Crane and Martha Kauffman were scheduled to hit the stage together in this epic starshow.