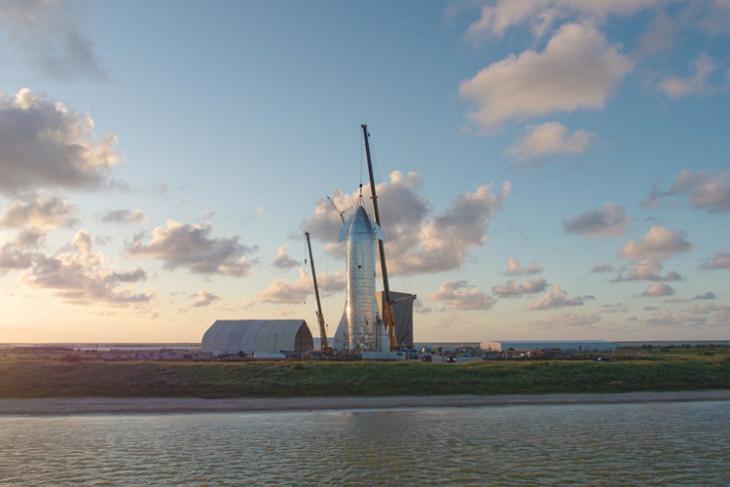 SpaceX CEO Elon Musk presented the company’s latest Starship prototype in Boca Chica, Texas. In case you’re out of the loop, Starship is the spacecraft aimed to carry human passengers on trips to exotic space destinations like the Moon and Mars.

“This thing is going to take off, fly to 65,000 feet — about 20 kilometers — and come back and land in about one to two months,” said Elon Musk, standing in front of the latest prototype.

Starship will be the most powerful rocket in history, capable of carrying humans to the Moon, Mars, and beyond pic.twitter.com/LloN8AQdei

The test rocket developed by SpaceX is over 165 feet tall and packs in three raptor engines at the base as you can see in the image below. These raptors will improve the chances for a safe landing once the spacecraft returns back to Earth. 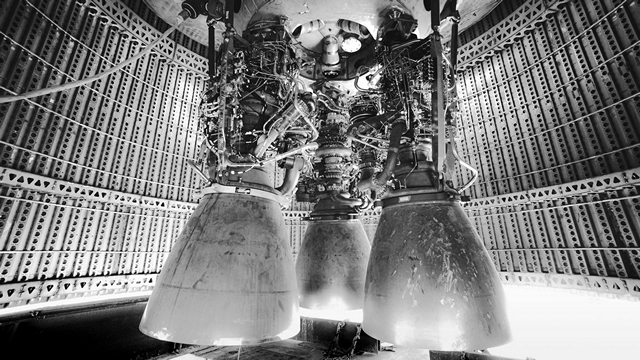 In the event, Musk also revealed SpaceX’s ambitious timelines. He revealed that that Starship will reach Earth’s orbit in the next six months. “This is going to sound totally nuts, but I think we want to try to reach orbit in less than six months. Provided the rate of design improvement and manufacturing improvement continues to be exponential, I think that is accurate to within a few months.”, said Musk.

SpaceX has a track record of missing deadlines and hence, we should not take these projected dates way too seriously. Elon Musk’s vision in this project is to make “life multiplanetary”. However, it would be interesting to witness how things turn out in the future.

SpaceX is not the only firm interested in space trips. In fact, NASA has a similar project under its Artemis program that aims to send humans to the moon by 2024. Check the video below if you’re interested to watch the Starship event and let us know your thoughts on Elon Musk’s space mission timelines in the comments.