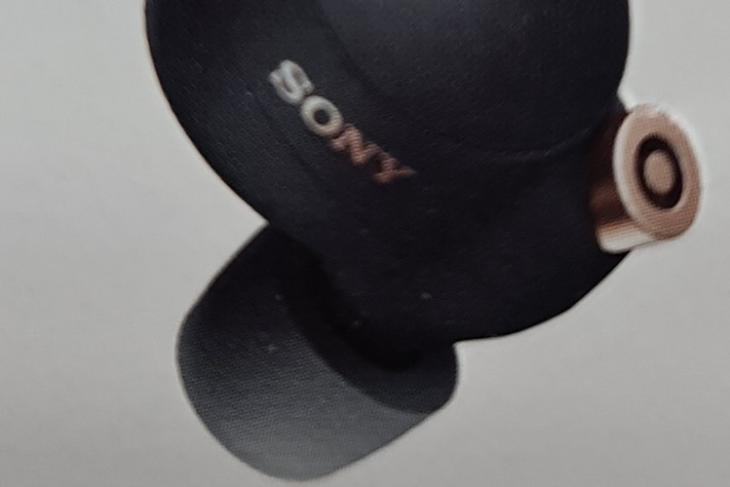 The Sony WF-1000XM3 wireless earbuds, ever since their launch last year, have been quite popular amongst consumers and audiophiles. Well now, Sony is rumored to be gearing up to launch its 2nd-gen TWS earphones dubbed WF-1000XM4. A recently leaked image of the earphones might be our first look at the device.

The leaked image was shared on Reddit by a user named Key_Attention4766. Later, folks at the Walkman Blog took the image and analyzed it their way. Now, although the image can be legit, there is always a chance of these kinds of wild images showcasing fake devices. So, is this the upcoming TWS earphone Sony is planning to launch?

Well, as per the analysis of the picture (attached below), the Walkman Blog reports that there are few inconsistencies in the product. 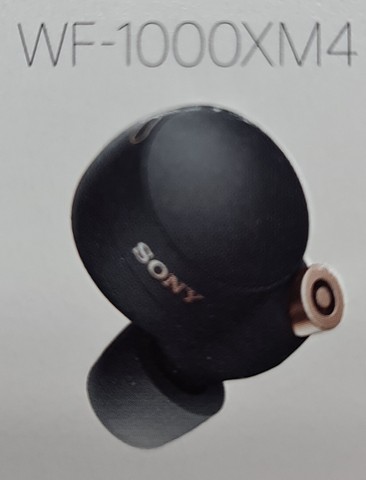 For starters, the font for the model name is reportedly a bit thinner than the font of the current models. Secondly, the gold Sony logo does match the branding on the current WH-1000XM4 and WF-1000XM3 headphones. However, the fact that it is placed at the side of the earbud instead of the traditional top position in earphones like the WF-H800 is a bit worrying. Moreover, the ear tip that appears in the image does not match the memory-foam-based ear tips which Sony ships with current models.

These small details do matter when it comes to checking the authenticity of an electronic device. So, inconsistencies in these nitpicking-details do tend to suggest that it might be an image of a fake device.

On the flip side, there is a chance that Sony might be trying out new design choices for its upcoming TWS earphones. However, we would not know that for sure until Sony officially announces the earbuds.