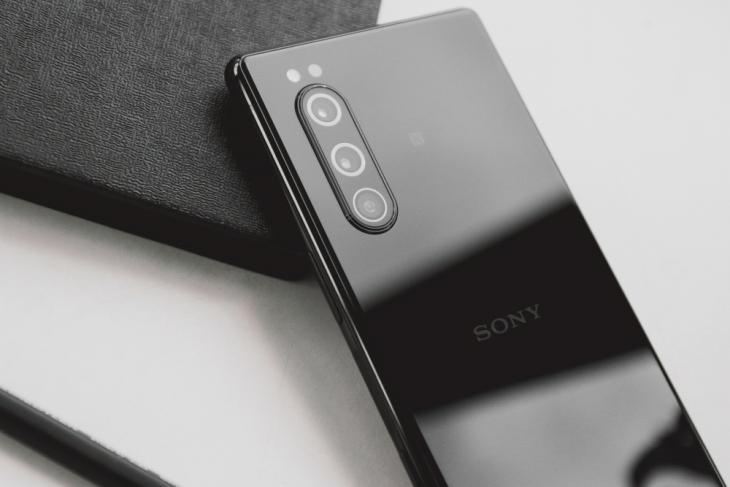 Since most of the technology conventions are canceled due to the COVID-19 pandemic, Sony will announce its next high-end Xperia smartphone at a standalone event. It will, of course, be a virtual event that’s scheduled for 9 AM CEST (or 12:30 PM IST) on 17th September.

Sony is expected to take the wraps off Xperia 5 II, the successor to its premium Xperia 5 smartphone that was unveiled in September last year. It was a compact variant of the Xperia 1 flagship, offering a 21:9 display and Snapdragon 855 in a smaller form factor.

The company has managed to keep the Xperia 5 II under wraps. The leaks have been scarce, with reliable tipster Evan Blass (better known as evleaks) giving us a first look at this device on his Patreon just yesterday. Xperia 5 II boasts a familiar design and just like last year, it looks like a compact version of Xperia 1 II (read as Xperia 1 Mark 2) that was unveiled earlier this year.

You will find a 21:9 Full-HD+ OLED display on the front, possibly smaller than last year’s tall 6.1-inch screen. The rear hosts a triple camera array with the ZEISS T* branding, excluding the ToF sensor from the Xperia 1 II’s camera setup. This means you will most likely have a 12MP primary, a 12MP ultra-wide, and a 12MP telephoto lens aboard this phone. The 8MP selfie camera will be housed in the slim top bezel on the front.

If you look at the renders on Blass’ Patreon, you will find a side-mounted fingerprint sensor and a dedicated camera shutter button along with the power and volume keys on the right edge. The specs for the Xperia 5 II haven’t leaked online. But, we expect the device to include the Snapdragon 865 chipset under the hood. It will be coupled with up to 8GB of RAM, up to 256GB of built-in storage, and a slightly larger battery compared to Xperia 1 II in tow.

We will learn the official details of the Xperia 5 II, including its price and availability details, during the virtual event next month. So, stay tuned for more information.