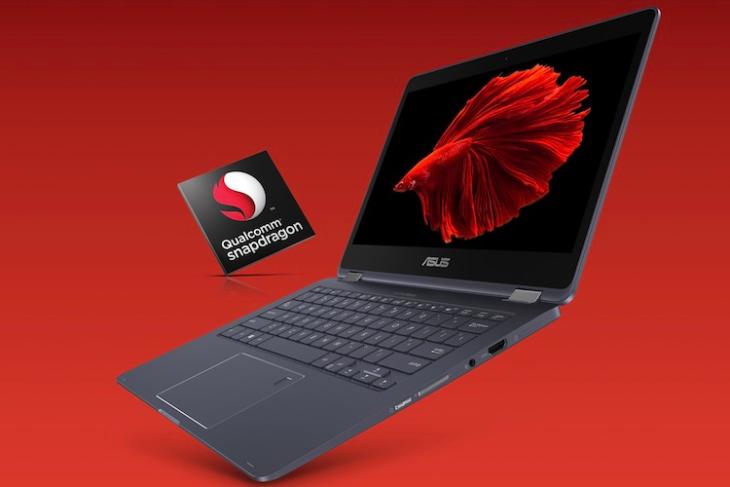 Snapdragon is famous for its powerful chipsets which power most of the flagship mobile devices out there. Whether its Google, Samsung, HTC, OnePlus, LG, or Sony, every premium smartphone manufacturer, apart from Apple and Huawei, depends on Snapdragon SoCs to power their flagship smartphones. And now, Snapdragon is collaborating with Microsoft to bring the same power to Windows PCs.

At first thought, it seems counter-intuitive to use a mobile SoC in a full-blown PC running Windows, but when you pay close attention, you will realize that there are a lot of advantages of using Snapdragon’s Mobile SoCs for Windows-based laptops.

We came up with these basic principles, the next generation of the PC should be beyond fast, easy to use, portable, convenient and connected like a smartphone. 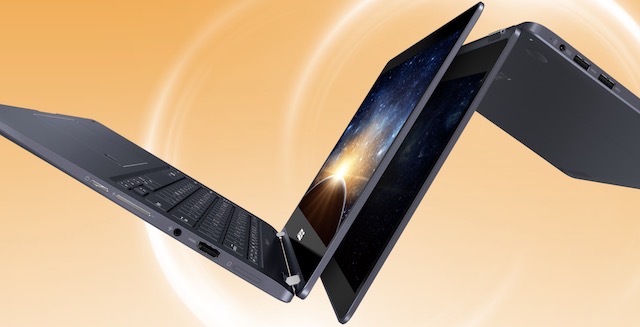 While Asus’s NovaGo is a traditional laptop with a 13.3-inch Full HD touchscreen, 8GB RAM and 256GB of storage, HP’s Envy X2 is a 2-in-1 device with a detachable keyboard, 12.3-inch WUXGA+ display covered with Corning Gorilla Glass 4, 8GB of system memory, and 256GB of storage. However, different designs aside, they both bring the same benefits which are made possible by the use of Snapdragon 835 SoC: 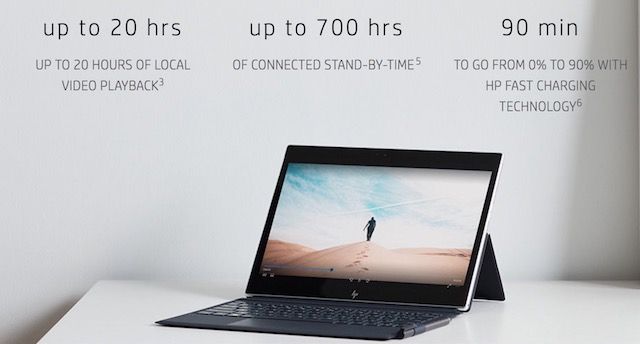 The Asus NovaGo starts at $599 for the entry level variant which sports 4GB of RAM and 64GB of onboard storage and goes up to $799 which increases the RAM and storage to 8GB and 256GB respectively. Unfortunately, no pricing details has been released for the HP Envy X2. Also, there is no clear dates as to when the machines will be released to the public but we can expect them in early 2018.

As you can see, the Snapdragon 835-powered PC’s bring a lot of advantages to the table. They are compact, have long battery life, are always connected, and cheap. However, there is one sacrifice a user will have to make if he or she is purchasing these laptops. Although users will get a full desktop Windows experience, the PC’s will be running on Windows 10 S meaning you won’t be able to install programs which are not available in the Windows Store. That said, these laptops will be perfect for students or anyone who doesn’t need to perform power or graphics hungry program and just want a simple laptop for regular usage.

At the end of the day, the advantages far out-weigh the restriction brought by Windows 10 S and hence, I believe that Snapdragon SoC-powered PC’s have a great future ahead. Do share with us your thoughts on the subject in the comments section below.