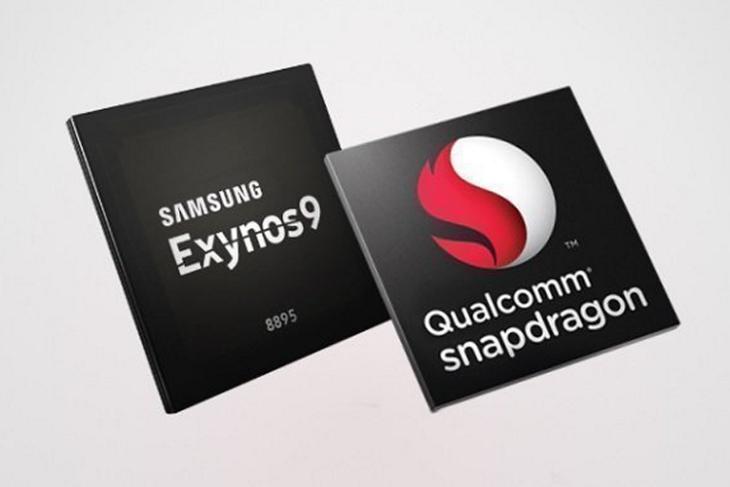 A petition on change.org is urging Samsung to stop using its in-house Exynos processors in flagship Galaxy smartphones outside the US. Started by one Daniel H, the petition cites various media reports, including one by Beebom that clearly shows how Exynos chips are slower and less efficient than their Qualcomm counterparts. The petition has managed to rack-up more than 2,800 signatures within just a day, showing how a large number of potential customers are clearly put off by the company’s strategy.

As most tech enthusiasts know already, Samsung sells two different variants of their flagship Galaxy S-series smartphones. While the models being shipped to the US come with Snapdragon processors, the ones being sold in India, Europe and much of the rest of the world come with the company’s in-house Exynos SoCs that, in recent years, have proven to be slower and less power efficient than top-of-the-line Qualcomm chips.

However, the problem extends beyond the processors, what with the Exynos-powered Galaxy S20 devices also believed to come with Samsung’s own, in-house camera sensors instead of the Sony ones in the US-bound variants. While the company hasn’t officially specified the exact make and model of the camera sensors in its phones, media reports suggest that the Snapdragon variant of the Galaxy S20 Ultra uses the Sony IMX555 sensor, while the Exynos variant uses Samsung’s ISOCELL S5K2L, and the difference in image quality between the two is also fairly noticeable to the trained eye.

Either way, it’s unlikely that an online petition will make the South Korean firm upend its whole business strategy, but having surrendered its leadership position in the mid-range segment in critical markets like India and China, the company should start taking these grievances seriously if it doesn’t want to suffer from the same fate at the premium end of the market. Be that as it may, if you feel the same way as many of us do, you can sign the petition on change.org.