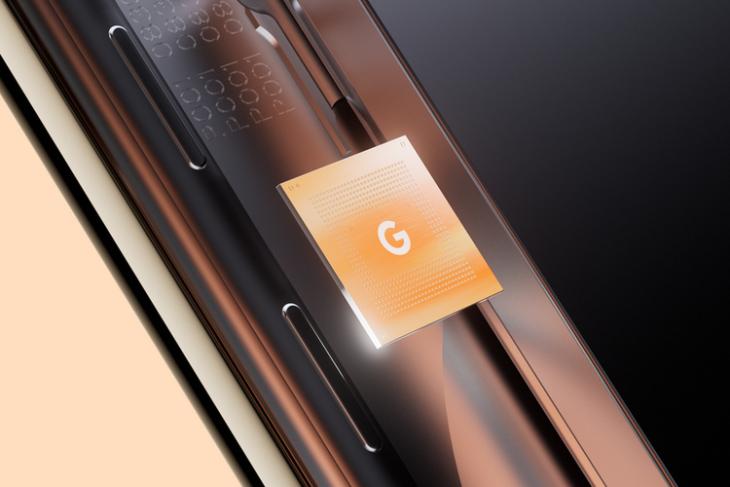 As is the case with every other viral Twitter meme, big corporations have joined in with their questionable takes on the red flag emoji trend and ruined the fun for the rest of us. One specific tweet that’s making waves on the social media platform is the tweet from Snapdragon, where the company is e̶x̶p̶r̶e̶s̶s̶i̶n̶g̶ ̶i̶t̶s̶ ̶d̶i̶s̶i̶n̶t̶e̶r̶e̶s̶t being salty because Google is switching to Tensor chipset on Pixel phones.

“We’ve decided to make our own smartphone SoC instead of using Snapdragon,” reads the tweet, followed by an enormous amount of red flags. It was supposed to be a funny lighthearted joke, but it didn’t really go as Snapdragon’s social media manager would have planned.

Hours after the tweet went live, several users have replied to the tweet mocking Snapdragon. In other words, the tweet got ‘ratioed’, as avid Twitter users would say. Most of the arguments were valid though, including the heating issues and lack of extended firmware support for Snapdragon chips. Wouldn’t you agree? Check out Qualcomm Snapdragon’s salty tweet below:

As 9to5Google points out, Google breaking ties with Qualcomm won’t significantly impact the company, considering the limited scale and market share of Pixel phones. However, Google’s ambitions with Tensor chip will hopefully set a new benchmark for software support, at least on the Android side of things.