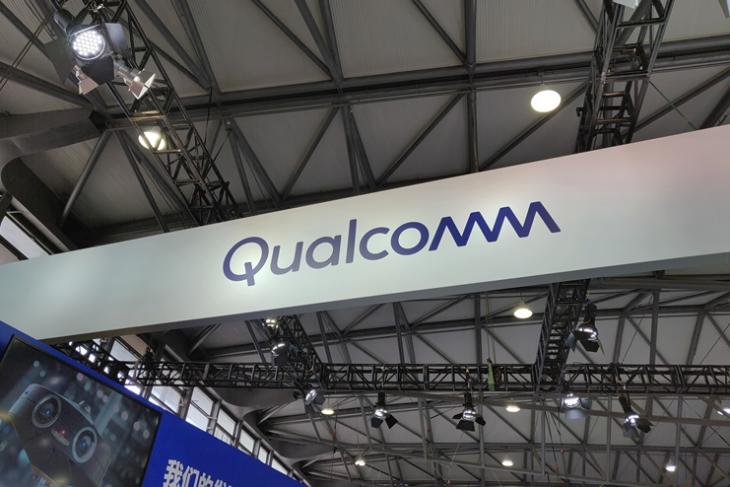 The new Snapdragon 632, 439 and 429, announced at MWC Shanghai 2018, bring in a number of innovative features to the budget smartphone segment. Especially the Snapdragon 632, which brings better graphics, more power efficiency and just improved performance overall. However, what it does lack, is an AI Engine. Now, I am sure you have read that the Snapdragon 632 comes with “AI capabilities”. Well, the 632 and the 439, 429, does feature some AI capabilities but it’s not the same as a dedicated AI Engine or neural processing chip.

We are here at MWC Shanghai 2018 and today, we were in conversation with Derek Gary Brotman, Director of Product Management at Qualcomm and while we were on the topic of AI Engine on Snapdragon chipsets, he revealed that none of the new chipsets announced at MWCS have the dedicated AI Engine. In fact, the dedicated engine is supported on the Snapdragon 845, 710, 835, 821, 820 and 660. Yes, the Snapdragon 820 was the first Qualcomm chipset to pack in the AI Engine. 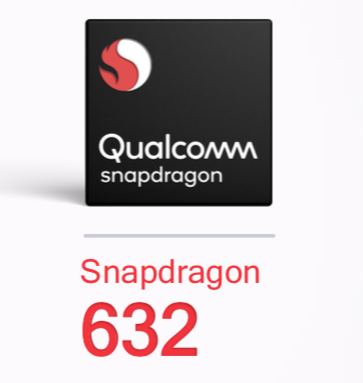 So, while the Snapdragon 632, 439 and 429 do use AI processing for better camera performance, voice detection and more, there’s no AI Engine here, which means they won’t be able to handle AI apps as quickly and efficiently as the higher end Snapdragon processors. Of course, that’s something which does not affect people all that much, so it’s fine.

Plus, these chipsets do support Qualcomm’s Neural Processing SDK, Android Neural Networks SDK and other popular frameworks, which makes these new Snapdragon chipsets as good as they get in this price range.

OnePlus Will Have a 5G Phone Next Year: Pete Lau