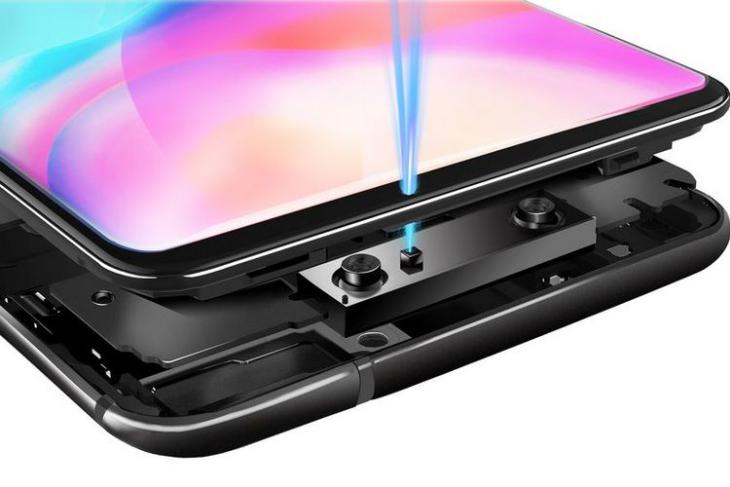 At the ongoing MWC Shanghai 2018, Vivo has announced a ‘Time-of-Flight’ (TOF) 3D depth-sensing technology that the company claims will bring “a paradigm shift in imaging, AR and human-machine interaction, which will elevate consumer lifestyles with new levels of immersion and smart capability”. The new system comes with 300,000 sensor points, which is 10 times as many as what’s found in Apple’s Face ID on the iPhone X.

The implementation of 3D depth-mapping with the Time-of-Flight (TOF) camera will not only bring hardware-based facial unlocking to Vivo’s next-gen flagship phone, but is also expected to be used for authenticating mobile payments, which is simply not possible without dedicated hardware. The new sensor, which uses “3D structured light technology” for depth-sensing, is also said to be able to identify faces from a distance of three meters, which is a much longer range than what’s on offer from current-gen technologies. 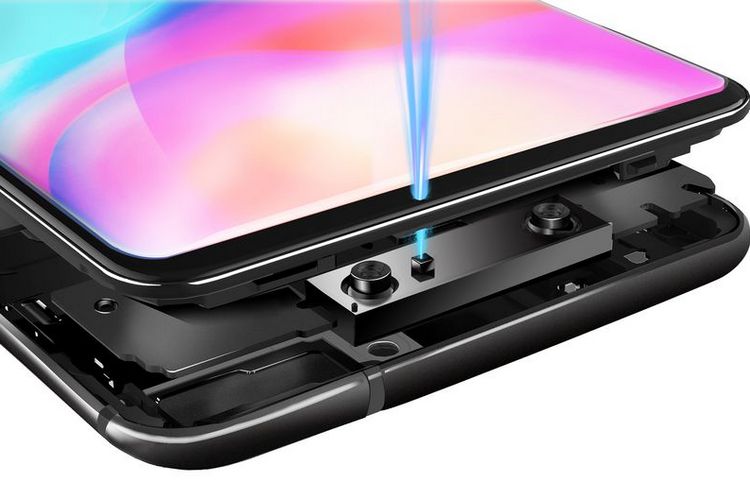 In a press statement, Alex Feng, Senior Vice President of Vivo, said that “By combining TOF 3D Sensing Technology with AI, we will continue to explore new possibilities for a better future”. The release further claims that the technology is no mere proof of concept, but has been tested thoroughly to make sure that it “meets industry standards required for integration with current apps”. Vivo also claims that the technology may soon be used for much more than just standard photography applications.

“Merging this technology with AR capabilities could take users one step further and allow them to try on clothes virtually with enhanced 3D virtual fitting. It can also track gestures for mixed reality (MR) games and provide an entire new way to immerse yourself in a virtual world through MR games”

Adding AI to the mix, Vivo’s TOF 3D Sensing Technology will even be able to capture entire objects using 3D modelling, enabling users to scan and recreate entire objects digitally which, Vivo believes might one day even help doctors scan their patients’ bodies for medical purposes.

We are at MWC Shanghai and are trying to get our hands on a prototype model of the TOF camera tech that Vivo has unveiled. Stay tuned to see our full coverage of Vivo’s latest innovation.

OnePlus Will Have a 5G Phone Next Year: Pete Lau