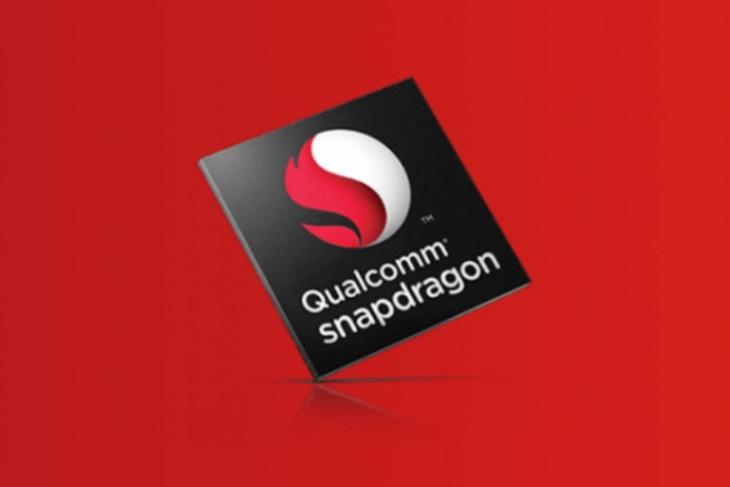 Starting with the Snapdragon 439; this one is an octa-core CPU (Cortex A53) and the Adreno 505 GPU, which is said to bring 20% faster graphics performance. The CPU includes 4 performance and 4 efficiency cores, clocked at 1.95Ghz and 1.45GHz respectively. 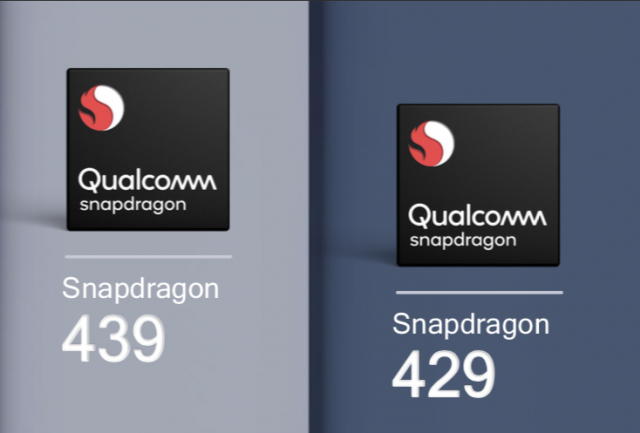 The Snapdragon 429, on the other hand, features only 4 performance cores (Cortex A53) clocked at 1.95GHz and an Adreno 504 GPU, which is said to offer a huge 50% bump in graphics rendering.

The Snapdragon 429 includes support for up to a 16MP single-camera or up to 8MP+8MP dual-cameras and up to HD+ (18:9) displays for the ultra-affordable phones.

The 439 and 429 chipsets also feature the popular X6 LTE modem (with upload and download speeds up to 75 Mbps and 150 Mbps) for faster downloads than previous gen chipsets, which should bring smoother video streaming. There’s also support for on-device AI computation, which will enable features such as real-time bokeh, 3A algorithms, post-processing and more on devices powered by these chipsets, but don’t expect super premium features.

We can expect to see smartphones powered by the Snapdragon 439 and 429 to land in the market in the second half of 2018, around the same time as the Snapdragon 632 devices. So, are you excited for a refreshing and powerful experience in low-end phones? Let us know in the comments down below.