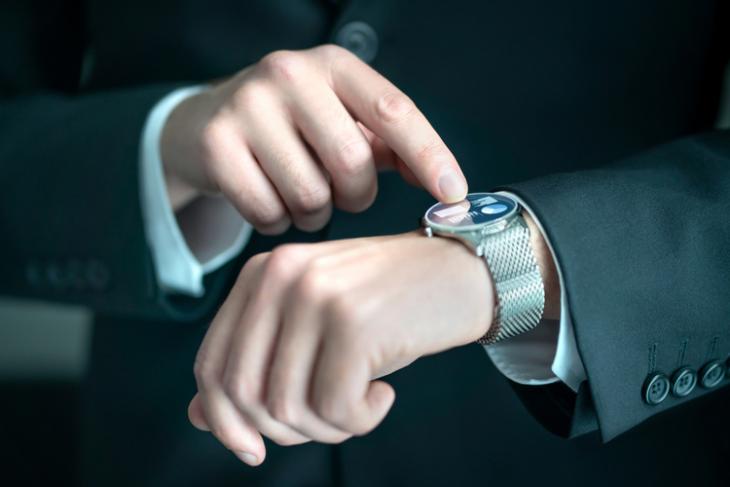 The global smartwatch industry reportedly grew 20 percent globally during the first quarter of this year even as the larger consumer electronics industry struggled because of the pandemic and the accompanying lockdowns. According to Strategy Analytics, global smartwatch shipments reached 14 million units during the Jan-Mar quarter as Apple continued to maintain its leadership position with 55 percent marketshare. Samsung held its second place, while Garmin rose to the third position, replacing fellow American wearables brand, Fitbit.

As per the report, the Apple Watch shipped 7.6 million units worldwide in Q1, 2020, an increase of 23 percent YoY from 6.2 million in Q1, 2019, raising its global marketshare from 54 percent to 55 percent, its highest level in two years. Samsung shipped 1.9 million smartwatches worldwide during the same period, up slightly from 1.7 million last year. The company’s marketshare, however, dipped from 15 percent to 14 percent from the year-ago period.

Garmin came in at number three, shipping 1.1 million smartwatches in Q1, 2020, increasing its shipments 38 percent YoY from 0.8 million in Q1, 2019. The company’s marketshare also grew from 7 percent to 8 percent globally over the same period last year, powered largely by new models, such as the Venu, which has apparently been a hit with sports and fitness fans across North America and around the world.

Forecast for the current quarter, however, is fairly grim because of the economic fallout from the pandemic and the resultant lockdowns. According to Woody Oh, Director at Strategy Analytics, “We expect global smartwatch shipments to slow sharply in the second quarter of 2020, due to the ongoing Covid-19 pandemic. Sales in Europe and the US have inevitably been hit by virus lockdown in recent months. However, the second half of this year and beyond will see a decent rebound, as consumers worldwide steadily regain confidence and more retail stores reopen”.

Huami Brings its Apple Watch Lookalike Smartwatch to US at $99