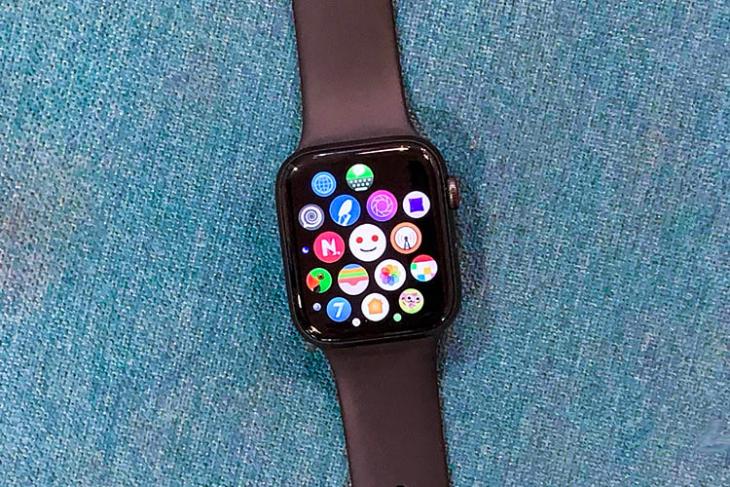 Apple continues to dominate the global smartwatch market both in terms of volume and value. That’s according to a new report from research and analytics firm, Counterpoint, which says Apple Watch shipments grew 22% globally during the first six months of this year, largely due to strong demand for the fifth-gen models. Europe and North America were the fastest growing markets for Apple in H1, 2020, the report said.

Overall, the global smartwatch market posted a 20% revenue growth despite the COVID-19 pandemic. Shipments, however, remained flat compared to the same period last year, said the report. Close to 42 million smartwatches were shipped in the first half of 2020 as wearables saw greater demand with consumers becoming more health conscious.

India was one of the leading growth drivers in H1, with wearables shipments up 57% over the same period last year. Europe registered 9% YoY growth, while the US market grew 5% YoY during the same period. The regions most affected by the pandemic “saw a healthy growth in smartwatch shipments which offset the decline in other markets”, said senior Counterpoint analyst, Sujeong Lim.

In spite of its troubles in the global market, Huawei did pretty well during the first half of the year, registering a 57% growth over the same period last year and jumping to the second spot globally in terms of volume.  The company benefited from healthy demand for its Watch GT2 series in China and the rest of Asia.

Garmin, meanwhile, retained its runner-up position in terms of revenues, increasing its sales 31% YoY backed by strong demand for its Forerunner and Fenix lineups. Amazfit (+51% YoY) and Xiaomi (+47% YoY) also made massive strides, while Samsung faced some headwinds, what with its newly-unveiled Galaxy Watch 3 only recently being available for sale.