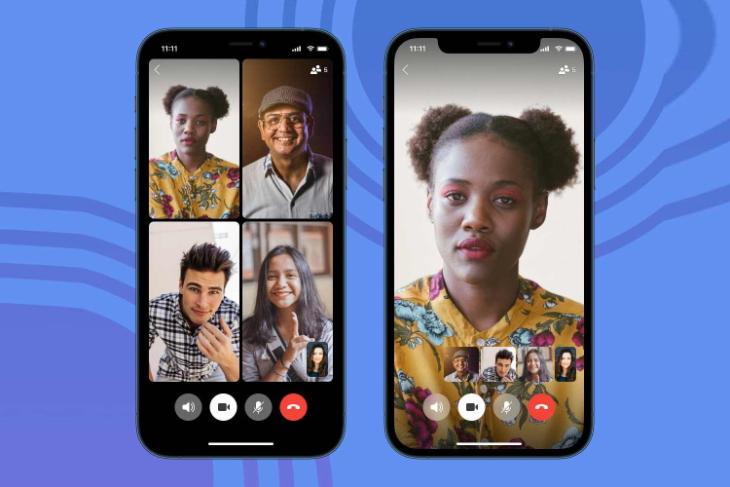 With many attending classes or working from home during the COVID-19 pandemic, there has been an uptick in the use of video calling apps. While Zoom was one of the most downloaded apps this year, it also showed us how important privacy is for such video calling apps. Now, Signal Private Messenger also wants a piece of the piece and has added end-to-end encrypted group video calls to its mobile app.

Signal has offered encrypted one-on-one voice and video calls for years. However, it is now looking to serve as an alternative to WhatsApp or Instagram group video calls for privacy enthusiasts. The highlight of the feature is that the group calls are end-to-end encrypted. All of your data is secure and nothing is saved to Signal’s servers.

How to Make Group Video Calls on Signal

Now, if you are a religious Signal user, you will start seeing a video call button at the top of your group chat. Just tap on the video call button to start a face-to-face group conversation. All participants of the group will receive a notification when you start a video call. It’s quite self-explanatory.

Signal group video calls start off in a grid view by default. “You can also swipe up to switch to a view that automatically focuses the screen on who is speaking, and it will update in real-time as the active speaker changes,” as per the official blog post.

Now, one of your biggest queries will be – how many users can participate in Signal group video calls? Currently, you can only have up to 5 participants in group calls. This is a major shortcoming but the company plans to increase the count very soon.

Another shortcoming of the feature is that it will initially be available for new style Signal groups. The group video call button won’t be seen in legacy groups. But, the official blog post mentions that “legacy Signal groups will start automatically updating to New Groups in the coming weeks.” So, all Signals will be able to access encrypted group video calling in the coming weeks.