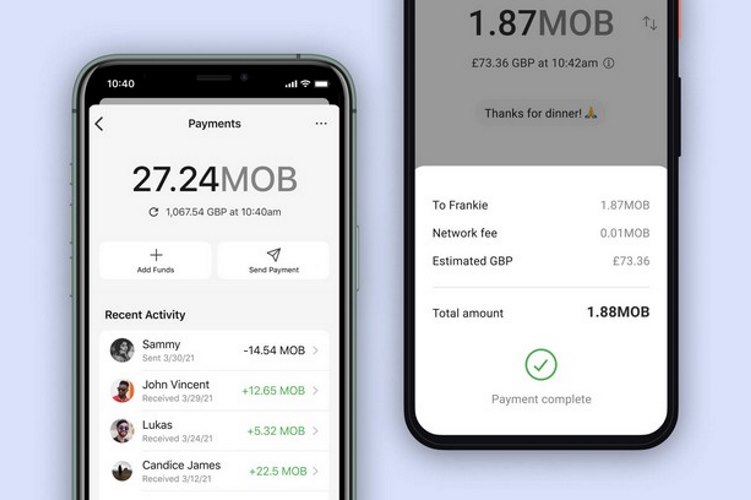 Following the drop in popularity of WhatsApp due to its controversial privacy policy update, Signal has added quite a lot of features to its app to encourage users to switch platforms. Now, Singla has announced that it is testing a new digital payment feature, which lets users send and receive “privacy-focused payments” on Signal.

Appropriately dubbed Signal Payments, the new feature is currently available on the latest beta build of the app. It is currently in its initial testing phase and supports only one payment network – MobileCoin. This is essentially a form of cryptocurrency.

“We want payments in Signal to be fast, private, and work well on mobile devices. The first payments protocol we’ve added support for is a privacy-focused payments network called MobileCoin, which has its own currency, MOB,” wrote Signal’s Head of Growth and Communications, Jun Harada in an official blog post.

Following the latest beta update, Signal users will be able to link their MobileCoin wallet with Signal and start sending and receiving MOB funds. Users can also keep track of their MOB funds and transaction history within the app, making it easier for users to send and receive funds from friends and family members on Signal.

Further, the cryptocurrency payments feature is only available for users in the UK at the moment. “This is a beta feature in a beta build, but for those in the United Kingdom living life on the edge, please help us test and give feedback,” added Harada.

Moving forward, Signal says that it will expand the payments feature to users in other regions. There is, however, no word on the public release just yet.