Having a nice-looking custom background during video calls has (sort of) become a habit for me. What started out as a fun experiment initially during Zoom video calls has turned into a very useful way to keep the real background out of sight. Whether it’s hiding unwanted people from the scene or preventing anyone from having a look at a not-so-attractive interior, a virtual background has a role to play. Beyond privacy, it adds a bit of luster to your personal chat, especially when you are in a free-wheeling chat with your loved ones. If that’s what you are after, here is how you can set a custom background on Skype video calls.

Bear in mind, setting a virtual background on Skype video calls requires you to be running the latest version of the app (version 8.59.0.77 or later). So, make sure to update the video-calling app on your computer before trying out this feature.

Notably, Skype allows you to customize the background for both specific and all video calls. If you are fond of custom backgrounds and wish to make them appear for all of your video calls, you can do so with ease. But if you would rather choose it depending on your mood, it hardly takes a couple of clicks to get a funky background up and running.

2. Now, either click on the More menu (three dots) or hover the mouse over the video button.

4. Next up, you can add a new image as the background for the video calling or choose the one you had previously added. If you want to set your own image, click on the three-dots, and then hit the “+” button. After that, choose your favorite image from the photo library. 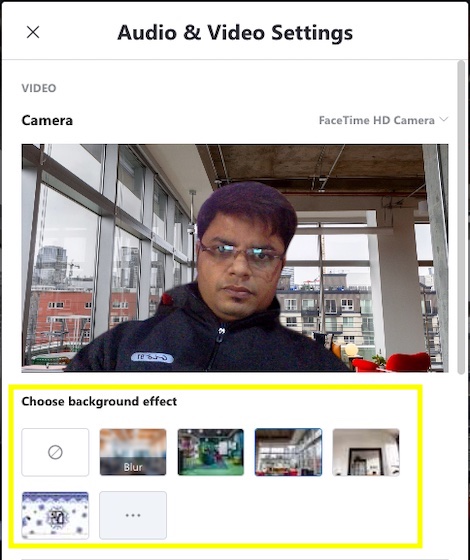 Voila! The change will come into effect instantly, giving an all-new look to the background. 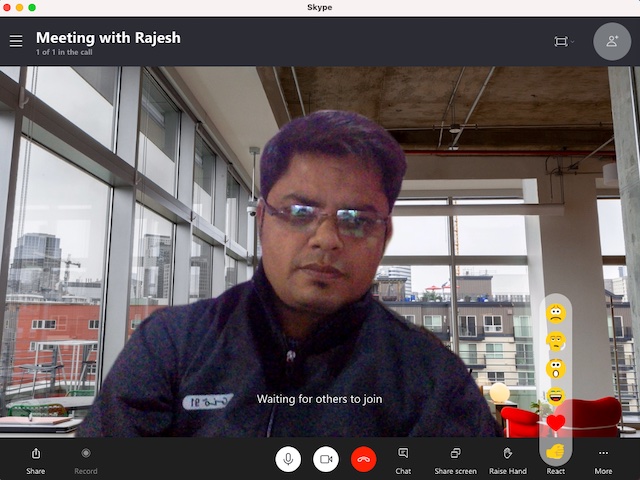 Set Up a Custom Background for All Your Skype Calls

2. Now, click on the three dots and choose Settings. 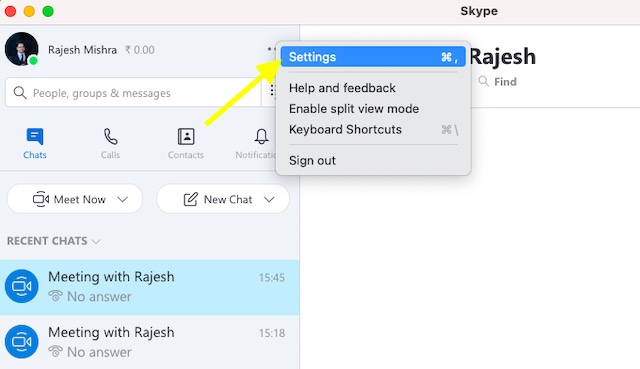 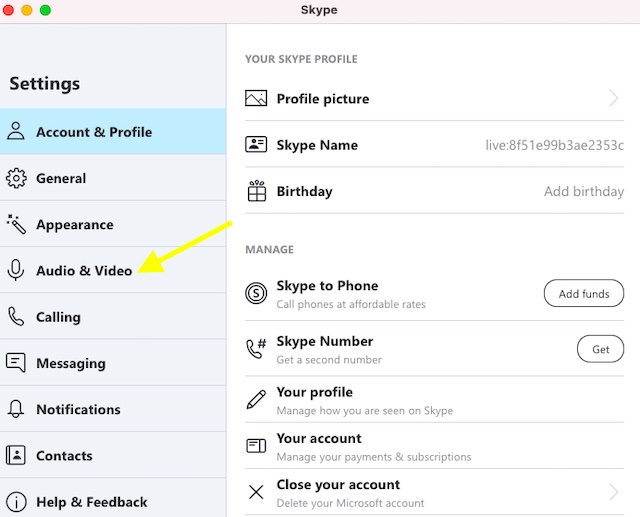 4. Next, you can choose to add a new image as the virtual background for your skype. Depending on your needs, you can also choose the image which you had added previously. 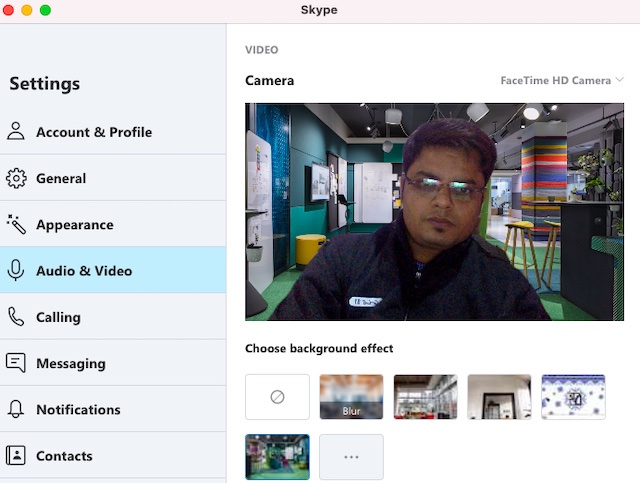 Use a Virtual Background for Skype Video Calls

That’s all there is to it! Now that you know how to customize the background effect for Skype video calls, make the most of it to bring a lot of fun to your video calling. Apart from adding a humor quotient, it can also come in handy for offering the needed privacy.

Despite the stiff competition from the likes of Zoom, FaceTime, WhatsApp, and Viber, Skype remains one of the most loved video-calling apps. What do you think of Skype and what are the areas where it needs to improve to become even better.

How to Get Skype for Chromebook Working in Easy Steps

Skype Gets Custom Backgrounds with the Latest Update

Skype Is Not Going Away Anytime Soon

Skype for Business Online to be Retired in 2021