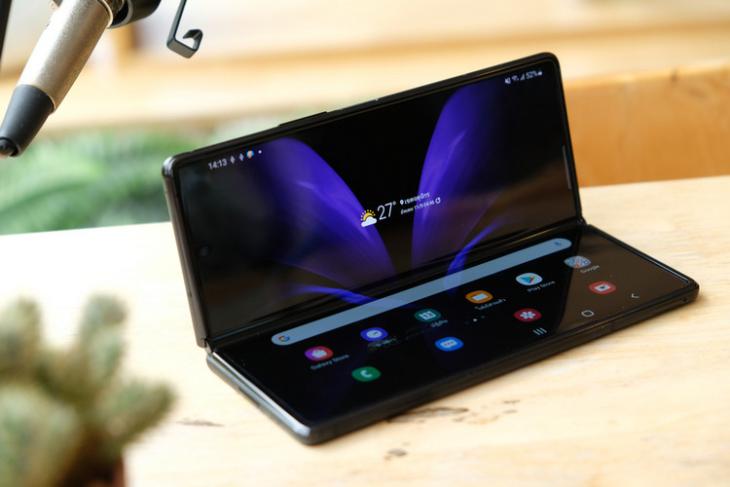 The launch of Samsung‘s next-gen folding smartphone might still be several months away, but rumors about it have started flowing thick and fast. A new report out of Samsung’s home country now suggests that the device might launch in June 2021. The report, which comes from South Korean publication, Aju News, further claims that the company is likely to discontinue its Galaxy Note lineup and bring its S Pen stylus to the Galaxy S-series.

As per the report, Samsung has already started developing the final samples of the so-called Galaxy Z Fold 3 before the final design gets into mass production. The device is also said to come with S Pen support after the company successfully incorporated its scratch-resistance technology into the flexible UTG (ultra-thin glass) technology.

The report further claims that Samsung also considered bringing its S Pen support to the Z Fold 2, but that plan fell through because it couldn’t develop a working screen protection technology for the flexible panel in time. Now that the company seems to have a new technology that adequately protects the folding screen, the device will finally get S Pen support, possibly making it more lucrative from the productivity standpoint.

The report also seemingly confirms recent rumors that Samsung’s next-gen folding smartphone will ship with an under-display selfie-camera. Rumors to that effect have been doing the rounds for a while, and was seemingly corroborated last week by a leading South Korean news publication. As per the report, the new display panel will come with wider gaps between pixels to allow light to pass through. The company is also apparently working on custom algorithm for image correction to mitigate issues created by refraction through the OLED panel.