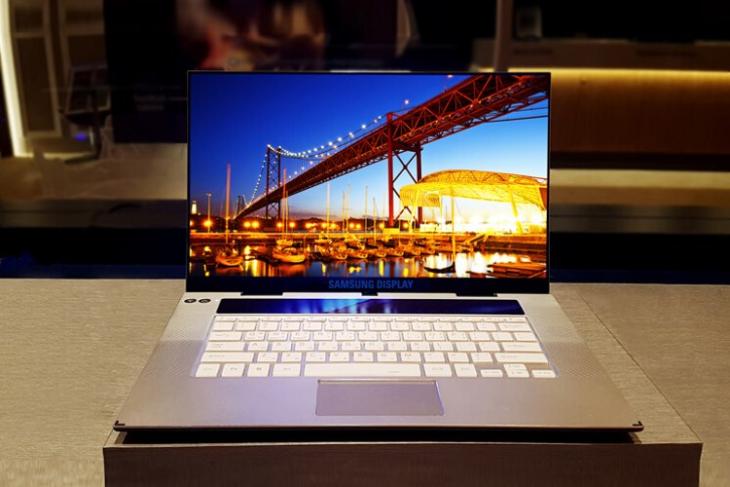 Over the past couple-odd years, we have seen phone makers trim the bezels to the bare minimum and switch up how a selfie camera is baked into the display. We have already seen Vivo and Xiaomi experiment with pop-up cameras to offer a clean flat display, but others like ZTE and Oppo are trying to move the selfie camera under the display. Now, it looks like Samsung is also working on its own under-display camera technology. And it might not make its debut on a smartphone first. Instead, Samsung is teasing its new under-display camera technology as part of its OLED display technology for laptops.

Samsung display shared a video showing off its Ultra-high-definition OLED technology that’s now available for laptops. While the blog post does not delve into the details, the video offers us a surprising look at the under-panel camera. 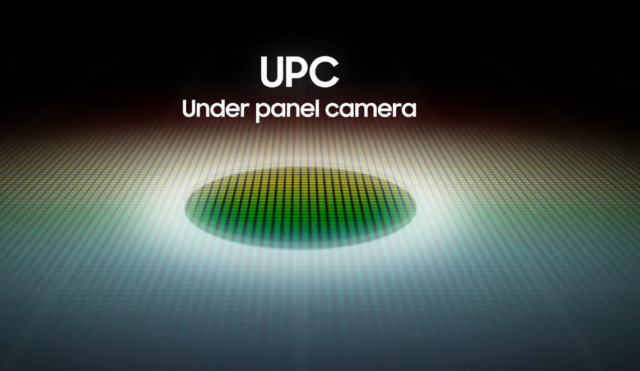 The Korean giant boasts that its OLED panel for laptops will also support an invisible camera hole. The camera will be covered with a layer of OLED display, which will go transparent (or translucent, if you say so) when you are on a Zoom call. Samsung is not explaining how its under-panel camera works and whether there are an AI or any other algorithms in place to offer better picture quality. We have already seen that the image quality of under-display cameras is not really good.

The under-display camera will, however, enable laptop makers to offer what Samsung calls the blade bezel. When you move the webcam under the display, you will be able to offer up to 93% screen-to-body ratio for an immersive viewing experience. The Korean giant further boasts that its new 13.3-inch OLED panel is 50% thinner (only 1mm thick) and over 50 grams lighter than conventional OLED panels.

You can check out the complete Samsung Blade Bezel teaser video right here:

Currently, Samsung has not revealed when it plans to launch a laptop with the under-panel camera solution. It is possible to first show up in one of the company’s premium Chromebooks or it could be licensed to any of the company’s numerous OLED display partners.