Skip to content
Home News Samsung, OnePlus, Will Manufacture ‘Most’ of Their TVs in India: Report 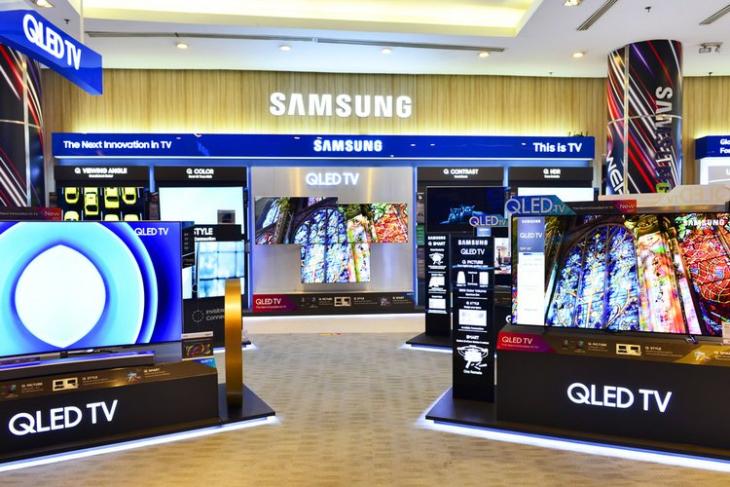 Samsung and OnePlus are reportedly looking to manufacture in India “most” of the TVs they sell in the country. The decision comes after the government abolished import duty on open cell TV panels, which constitute 70% of a television’s input cost. The move will prevent possible disruptions in supply chain like what happened earlier this year due to COVID-19. It will also offer a boost for the government’s ‘Atmanirbhar Bharat’ (self-reliant India) initiative.

According to ET, Samsung will now manufacture in India 85-90% of the televisions they sell in the country. The company reportedly struck a deal with Chinese electronics firm, Skyworth, to manufacture television sets in its Hyderabad facility. Apparently, Skyworth will now take over manufacturing duties for the 32″ and 43″ models, while Dixon Technologies, which was earlier producing those models, will now start churning out 43-58-inch models.

As for OnePlus, this will be the first time the company will be making TVs in India. The company currently imports its existing lineup from China, but will apparently locally manufacture its upcoming models. The company launched its first-gen smart TVs last year in India, and is now rumored to add a few new models to the lineup this year. The upcoming models will apparently have smaller screens and be more easy on the pocket.

It’s worth noting that companies like LG, Sony, Panasonic and Xiaomi, are already making their TVs in India. Samsung also once manufactured some models in the country. However, it stopped doing so after the government imposed duties on open cell TV panels in 2018. Either way, none of the companies mentioned in the report have thus far commented on the issue. We’ll let you know if there’s an official word from any of them.