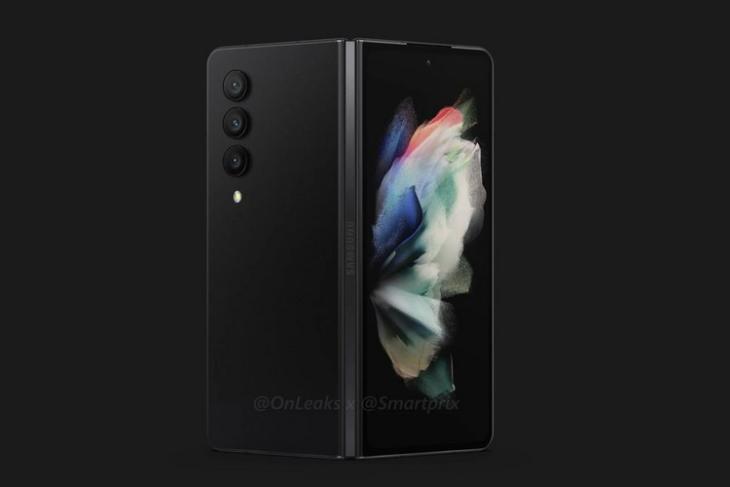 Samsung has been in the news for its next-gen foldable phones for a while now and we can expect it to launch them pretty soon. Even if we don’t have an official word, this could happen next month, given the company’s previous mid-year launch cycles. Now, we have new information that corroborates this. Here’s when to expect the Galaxy Fold 4 and the Galaxy Flip 4.

Popular tipster Evan Blass recently shared the image of Samsung’s upcoming Unpacked event invite, which reveals that the Galaxy Z Fold 4 and the Z Flip 4 will launch on August 10. To recall, this date was previously leaked by another tipster Jon Prosser, about a month ago.

The event invite features a blurred-out image of a foldable phone in the background, which matches the recently leaked render of the Galaxy Flip 4. But, this was later on removed by Twitter owing to the infringement of copyright. You can check out the tweet below.

This gives us an inkling that the leaked August 10 launch date is indeed an official one and Samsung is soon to announce it. Nonetheless, we still have to wait for the company to reveal these details to get a proper idea. If you want to see what the invite is like, folks at Android Police to get hold of it before it vanished, and here’s a look.

As for what to expect from the Galaxy Z Fold 4 and the Z Flip 4, rumors suggest that there won’t be major design differences, except for some new details. The spec sheet part will see changes, though and a previous leak reveals that there will be the latest Snapdragon 8+ Gen 1 chipset, improved cameras, a better and sturdier display with a small hinge, bigger batteries, and much more.

Samsung is also expected to release the rumored Galaxy Watch 5 series at the same event. But, all these will be confirmed once Samsung talks about it and we can expect this to happen soon. So, stay tuned and we will keep you posted.