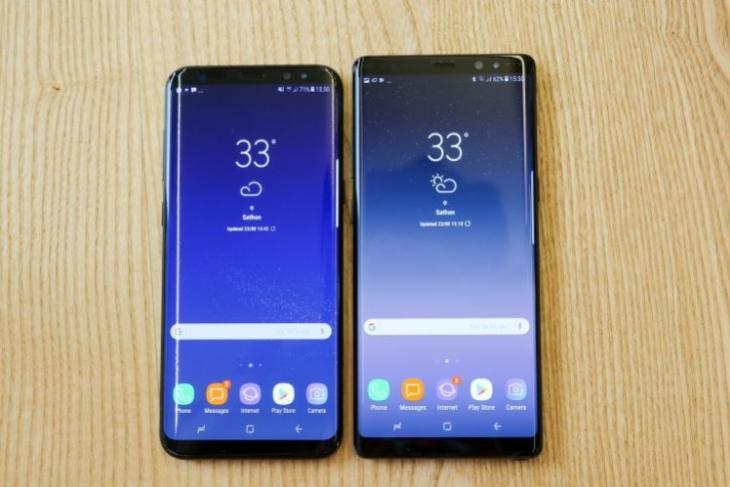 Back in November last year, Samsung started rolling out the Android 8.0 Oreo Beta for the Galaxy S8 and Galaxy S8+. The beta update was initially released for S8/S8+ users in South Korea, U.K, and the U.S. The Galaxy Oreo S8/S8+ beta program was soon extended to other regions, including India. The company has rolled out three more beta updates on the devices since, with major performance improvements, bug fixes, and new features in tow.

Now, according to a recent announcement in the Samsung Members community, the company is planning to roll out the final stable update within the month of January. The announcement doesn’t explicitly state the release date for the stable Oreo build, but reveals that the Oreo beta program will end on January 17. The company also states that it will do its best “to distribute the official S/W version in January as soon as possible.” 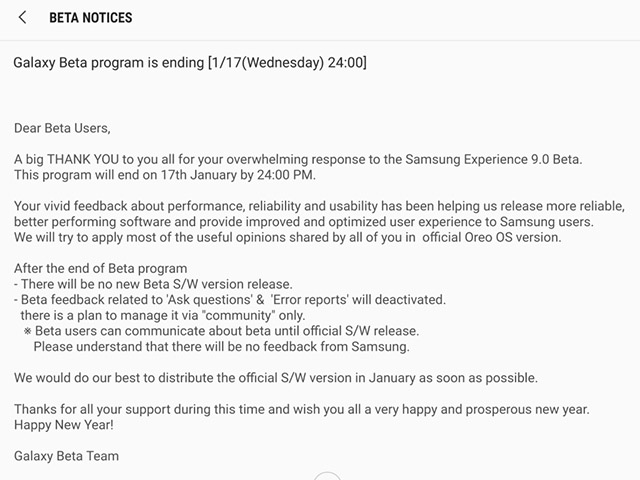 Give us your first impressions of the Oreo experience on the Samsung Galaxy S8/S8+ as soon as the update hits your device!