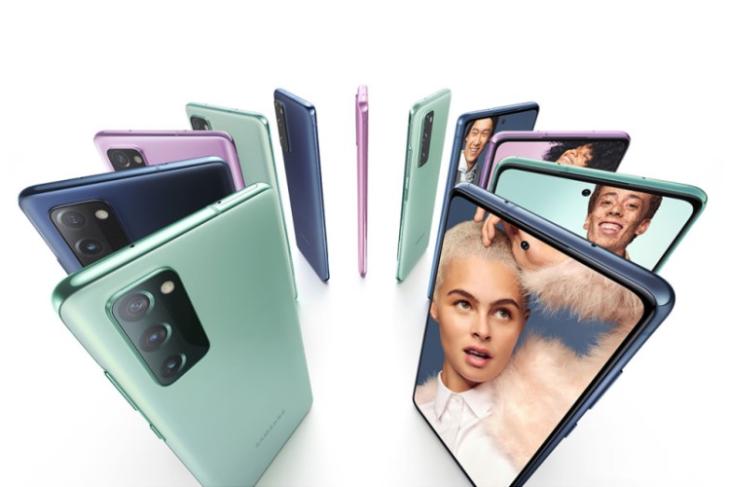 It’s been just two weeks since Samsung started selling the Galaxy S20 FE (Fan Edition) and some early customers have already started noticing touch screen issues. According to several user reports on Reddit and Samsung Community Forums (via PiunikaWeb), at least the first batch of the Galaxy S20 FE has quality control faults.

The issue seems to be scattered at this moment. While some users are currently experiencing ghost touch issues on the phone, others claim that the screen is irresponsive and takes multiple attempts to perform an action.

“A section of the top screen is not responding (or very laggy) and the swipe down seems to happen automatically when touching elsewhere. Issue was for about 5-10 mins after taking off charge (two days after unboxing!),” wrote a user on Samsung Community.

So far, Samsung hasn’t officially responded to the claims of users. If this is a widespread issue, it could affect the goodwill and reputation of the Korean giant. The issue will most likely disappoint Samsung’s loyal fans since the Galaxy S20 FE is a ‘Fan Edition’ smartphone.

Samsung could easily release an OTA update if a software bug is the root cause of this issue.  If the hardware is causing the device’s display to malfunction, the company will be left with no option other than recalling units and compensating affected users.