Realme 5 Pro has been launched with a bang in India and it’s going to take on Mi A3 and other Redmi devices with its quad-camera setup. While Realme 5 Pro is equipped with 48MP primary camera sensor, ultra-wide lens, depth sensor, and macro lens, we all know that the camera software isn’t able to take advantage of the hardware. In fact, Google’s camera mod or Gcam just takes better photos in any lighting condition. So in this article, we bring you the best Gcam for Realme 5 Pro. We have done thorough testing and have found the best Google Camera for Realme 5 Pro which works flawlessly. Now without any delay, let’s go ahead and install Google Camera on Realme 5 Pro.

Get GCam Mod on Realme 5 Pro

We did GCam testing for almost all major developers including Arnova, BSG, Sanity and more. However, we found BSG’s build to be both more stable and quick to take photos. Except for slow motion, almost all the GCam features work including night sight and EIS. Having said that, let’s now go through the guide and install Google Camera on Realme 5 Pro.

1. First of all, download the GCam for Realme 5 Pro from here. Now, Tap on “Settings” and then allow apps from third-party sources. After that, install it on your device just like any other third-party APK. 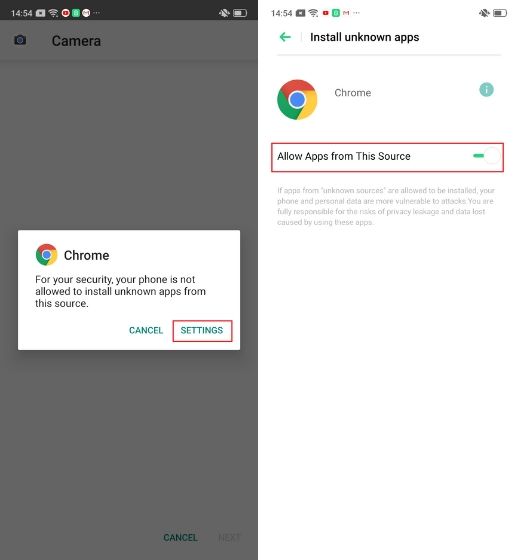 2. Since Realme 5 Pro comes with Sony IMX586 camera sensor, it also has saturation issues just like other 48MP camera smartphones. But we can fix that from the camera settings. Navigate to Settings and open “BSG MOD Settings”. Here, enable “Enhanced HDR+ in portrait mode” and then open “Saturation”. 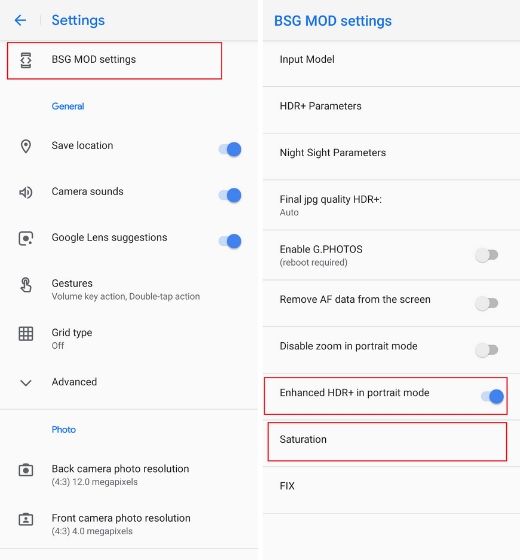 4. Now, you are all set to take stunning photos from your Realme 5 Pro using Google Camera. Here are a few photos taken from GCam.

SEE ALSO: How to Install Google Camera Mod on Any Android Phone

So that was our short guide on how to install GCam on Realme 5 Pro. While Realme 5 Pro has a stellar quad-camera setup, we all know GCam takes way better photos because of its advanced image processing. So if you want to capture the best photos from your shiny new Realme 5 Pro, do not wait and install Google Camera straight away. Anyway, that is all from us. If you want GCam APK for any other device, do comment down below and let us know.