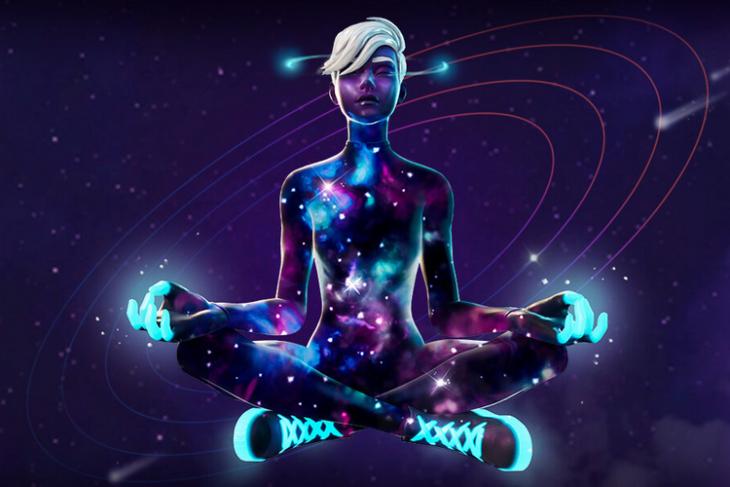 Epic Games has teamed up with Samsung yet again to offer exclusive skins. The latest skin is what they call ‘Galaxy Scout’ and is made available as part of the Galaxy Cup tournament.

Galaxy Cup is a Fortnite tournament set to be held this weekend – July 25 and 26. The tournament is open to all Android gamers with a phone capable of running the game. The prerequisite is to enable two-factor authentication on your Epic account.

The companies are not giving away the skin to all participants, though. The top-performing players for each day will be eligible to earn the Galaxy Scout outfit. Below is the region-wise cut-off for eligibility:

Alongside the Galaxy Scout outfit, they are also offering the Star Scout Wrap. Unlike Galaxy Scout, there’s no tough competition to get the wrap. You can win one by participating in a minimum of five games.

Even if you can’t participate in the tournament, you’re not completely out of luck. Fortnite team mentions that the Galaxy Scout outfit and Star Scout Wrap will be available in the Item Shop later for purchase. However, the exact availability remains unknown.

As mentioned earlier, this is not the first time Epic Games is partnering with Samsung for skins. Back in 2018, the companies joined hands to release exclusive skins for certain Samsung Galaxy phone models.

If you’re interested to participate in the tournament, you can access it from the “Compete” tab on Fortnite this weekend. In case you don’t have the game yet, you can download it from Google Play Store or Galaxy Store.