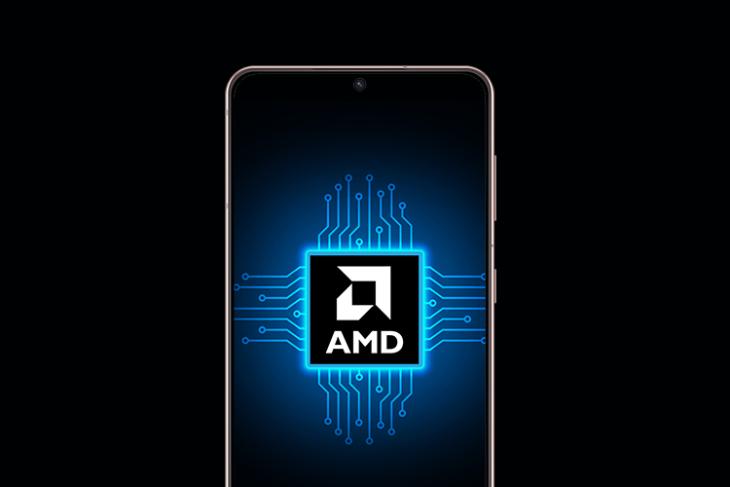 Back in October last year, we saw reports of Samsung developing two Exynos chipsets, including one with an AMD GPU. We recently saw AMD CEO Dr. Lisa Su confirm that the next Samsung Exynos chipset will feature AMD’s RDNA2 graphics. Now, the benchmark results of this upcoming Samsung Exynos CPU with an integrated AMD GPU have been spotted online, and they are quite surprising!

Reputable tipster Ice universe (Twitter/ @Universeice) recently shared a tweet, stating that Samsung is currently testing an Exynos chipset with an integrated AMD GPU. They shared a screenshot of the 3DMark graphics benchmark test that shows the graphics performance of this AMD-backed Exynos CPU. You can check out the tweet attached right below.

Exclusive: Samsung is testing the AMD GPU in the new Exynos, and the Wild Life test on the 3D Mark has scored 8134 points. It is worth mentioning that the CPU in this test is A77 architecture, for reference only. Each test has different results, we need to wait for more results. pic.twitter.com/Rej9vqyP6s

For further reference, Apple’s highest-end iPhone 12 Pro Max with the A14 Bionic chipset usually churns out around 7,442 points along with an average frame rate of 40fps. Hence, the Samsung chipset with the AMD RDNA2 graphics clearly beats Apple’s current flagship mobile CPU in the graphics department.

However, it is worth mentioning that this is a result of an early benchmark test and we do not even know the thermal performance of the upcoming Exynos chipset. Moreover, as of now, it is unknown how much this chipset could throttle performance under constant load.

Furthermore, the final version of the AMD graphics-based Exynos chipset, possibly the Exynos 2200, could offer better graphics performance as it is expected to use ARM’s latest Cortex-X2 and Cortex-A710 cores. The recent test, on the other hand, was conducted using an Exynos CPU with Cortex-A77 cores, which are inferior to ARM’s latest and greatest.

So as per reports, Samsung is aiming to release the upcoming Exynos chipset with AMD’s RDNA2 graphics sometime in early 2022. So, we can expect results of more such tests of the said chipset ahead of its launch next year.