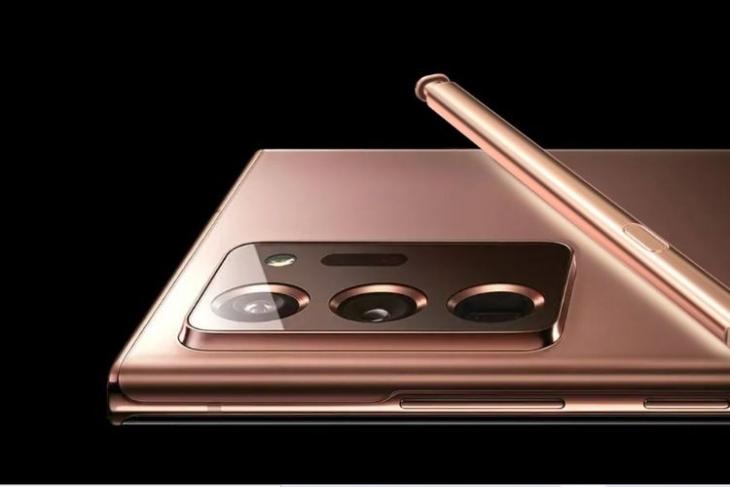 We have been hearing this for a while now. The fact that Samsung will stop making Galaxy Note smartphones. While the company was eventually expected to make one next year, that might not be the case. It is suggested that Samsung might have discontinued the Note series permanently.

South Korea’s ETNews has reported that Samsung will not launch a new Galaxy Note smartphone. The company has decided to exclude the lineup from its 2022 roadmap. It will also stop production for the last Note models we saw: the Galaxy Note 20 phones.

It is revealed that the main reason behind this decision is Samsung’s foldable phones lineup. And there are numbers to prove this. The report suggests that the Galaxy Z Fold shipments have gone up to 13 million, while the Galaxy Note 10/ 20 series’ shipments stood at 12.7 and 9.7 million in 2019 and 2020, respectively.

The numbers are expected to go up even further, considering that the Galaxy Z Flip 3 is priced at under a lakh rupees in India and at $999 in the US. If this price is maintained for future Samsung foldables (maybe for the Z Fold too), chances are that people will be persuaded to try out the intriguing concept of a foldable phone.

Samsung is also integrating most “Note” features into its other premium Galaxy phones. The Galaxy S21 Ultra and Galaxy Z Fold 3 come with support for the S Pen, which was a proprietary feature of the Note series in the past. This could be another reason why Samsung deems it right to part ways with the Galaxy Note lineup.

Since this can make both these lineups more productivity-focused now, a Galaxy Note phone might not really be needed. Furthermore, the upcoming Galaxy S22 Ultra is expected to have more of the Galaxy Note essence, thus, making Note fans happy. The real-life images of the Galaxy S22 Ultra have also leaked online and we have gotten our first look at the Note-like chunky design and S Pen slot.

However, you should know that Samsung is yet to give out an official word on this. We will let you know once we get some information. Hence, stay tuned to this space. Do tell us in the comments if you like this decision.