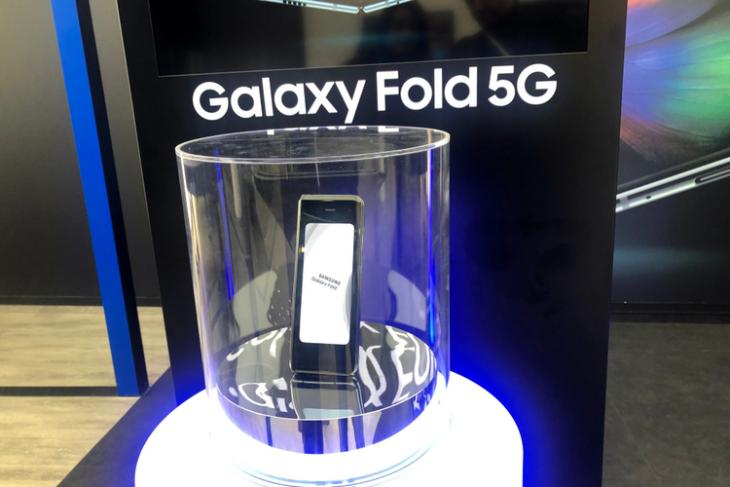 5G adoption is still far from widespread in most regions around the world, but that isn’t stopping people from buying 5G-enabled smartphones ready for the future. Most leading smartphone vendors – with the notable exception of Apple – already have multiple 5G smartphones in their portfolio, and those devices are seemingly being lapped up by consumers around the world.

According to a press release from Samsung this week, the company shipped more than 6.7 million 5G devices globally in 2019. The company claims to have accounted for 53.9 percent of the global 5G smartphone market till November 2019, thanks to five different 5G smartphones, including the Galaxy S10 5G, Galaxy Note 10 5G and Galaxy Note 10+ 5G, as well as the recently launched Galaxy A90 5G and Galaxy Fold 5G.

Overall, 5G smartphones contributed to only 1 percent of global smartphone sales in 2019, but according to Counterpoint Research, the number is expected to be significantly higher this year, given that 5G networks are expected to be deployed more widely by carriers around the world. Even India has started trial allotment of 5G spectrum to telecom operators. According to Neil Shah, the VP of Research at Counterpoint, 5G smartphone sales are poised to grow 1,687 percent in 2020, contributing to 18 percent of global smartphone shipments.

Meanwhile, Samsung is yet to release a 5G-enabled tablet, but that’s about to change with the launch of a 5G variant of the Galaxy Tab S6 in the first quarter of 2020. The device will initially be available in South Korea before being possibly launched globally in the following weeks. The company claims that it will be the “world’s first 5G tablet bringing ultra-fast speeds together with the power and performance of the Galaxy Tab series”.