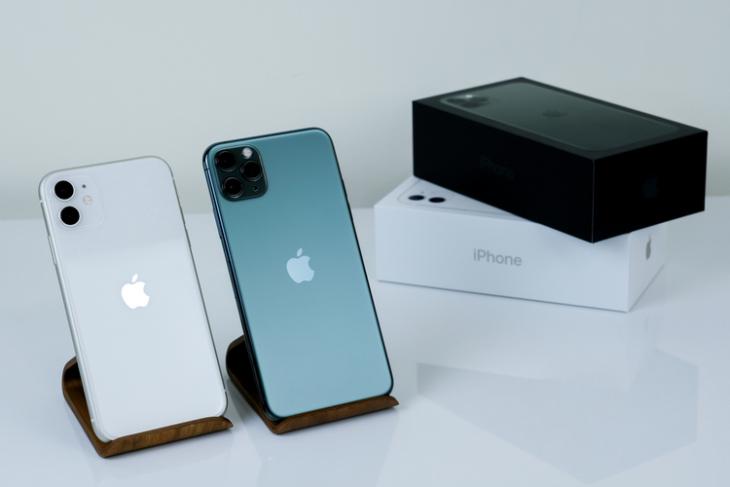 Apple may have launched its latest iPhone lineup last month, but rumors about the company’s next-gen smartphones have already started seeping out. We already know that the company is working on the iPhone SE2 that’s expected to be launched in March 2020 with a $399 price-tag, but a new report now claims that in addition to that, there might be four more iPhones launched next year, all with 5G connectivity.

According to 9to5Mac, which says it has access to a new report from Wedbush analyst, Dan Ives, the Cupertino giant is prepping to launch as many as four models as part of its iPhone 12 lineup next year. All the models will reportedly have 5G support, a rear 3D-sensing system and what the report describes as ‘motion control’, although it’s not immediately clear if it suggests something similar to Google’s Soli-powered ‘Motion Sense’ gesture control feature in the Pixel 4 and Pixel 4XL.

It’s worth noting here that the aforementioned report varies somewhat from an investor note published recently by Ming-Chi Kuo, an analyst known for largely accurate insight into Apple’s future plans. While Kuo only reported about three iPhones for 2020, even he said all of them will be 5G-enabled.

According to him, the next-gen devices will feature a redesigned chassis that will be a big departure from the curved stainless sides seen in the current-gen models. They will apparently feature a boxier design reminiscent of the iPhone 4’s flat edges, but will have massive screens, going up to a whopping 6.7-inches for the top-end model. Again, these will be flagship devices in addition to the mid-range SE2 that’s rumored to be launched next March.