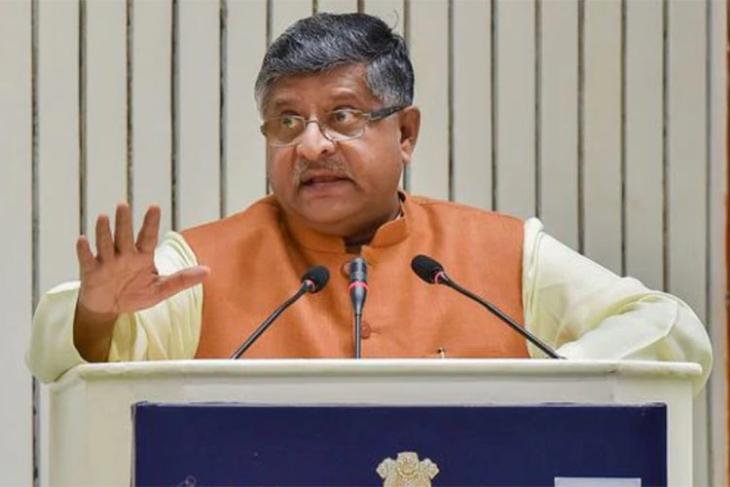 Union communications minister, Ravi Shankar Prasad, has today said that the government will be conducting initial trials for 5G technology in the country, and will allot 5G spectrum for initial trials to all cellular operators in India.

Moreover, he added that operators will be free to choose their partner vendors from the likes of Ericsson, Nokia, Samsung, and Huawei. The inclusion of Huawei in the list is a fairly big deal, considering the Chinese giant is currently under intense global scrutiny following a US ban on Huawei equipment stating that the company acts as a surveillance tool for the Chinese government — an accusation Huawei has repeatedly and vehemently denied.

To showcase that it was acting in good faith, Huawei even offered to sign a no-backdoor agreement with the Indian government, and offered to share its source code with the country to alleviate fears of Chinese spying in Indian telecommunications. The company had also said that if it was banned from participating in India’s 5G evolution, the country’s 5G rollout would get delayed by 2-3 years.

Fortunately, the government seems to have decided that Huawei should be allowed to be a part of India’s 5G rollout. Adding to the announcement of the government’s decision to allot trial spectrum to all telecom operators, Prasad added that this doesn’t assure an approval for commercial roll out. He also said that the Department of Telecom will hold a meeting with operators on Tuesday to discuss the planned initial trial run on the 6050MHz spectrum.

The DoT is planning on holding auctions for the 5G spectrum in March-April 2020, which will be the first time that the country auctions 5G spectrum airwaves to operators. However, the DoT didn’t make any changes in the reserve pricing decided by TRAI, which is something industry bodies and telecom operators are not happy about, claiming that the base prices set by TRAI are too high.