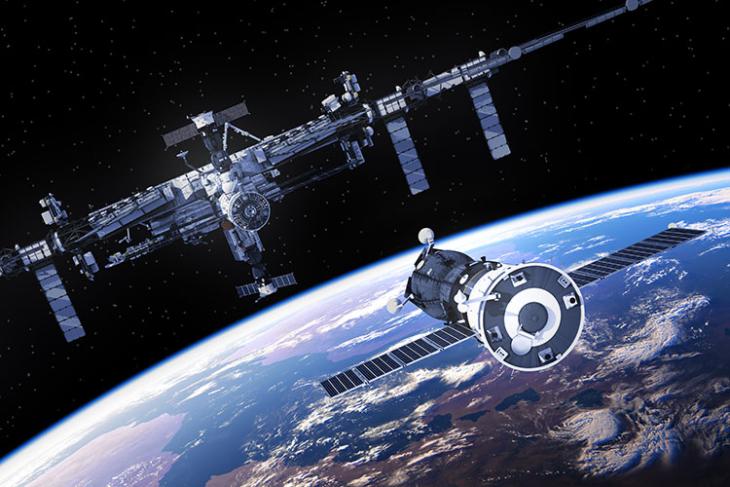 If you’re the kind of person who likes to spend lavishly on vacations, this is one you should definitely keep an eye out for. The Russian Space Agency is reportedly looking to build a hotel on the International Space Station.

Yes, you read that right, you could soon get to spend your money on a vacation to the International Space Station — an adventure of a lifetime. A report in Popular Mechanics suggest that the Russian Space Agency is planning to build a hotel on the ISS, and some filthy-rich ‘common folk’ will be able to stay there for a price tag of a whopping $40 million. Got another $20 million to burn? Head out for a spacewalk with a cosmonaut as well. 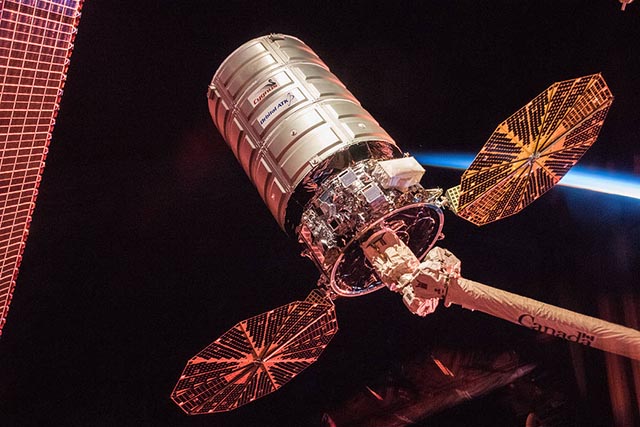 According to the report, the hotel will have a number of amenities for its patrons, including rooms with large windows (because how else will you stare back at our beautiful planet Earth?), personal hygiene facilities, exercise equipment, and even Wi-Fi, so you can share your experience on Instagram Story. That last bit is important, I’m sure.

A more precise breakdown of the planned packages that ‘Hotel ISS’ (not the official name) will offer is $40 million for a week-long stay, and an additional $20 million for a spacewalk and an extended month-long stay in the hotel. 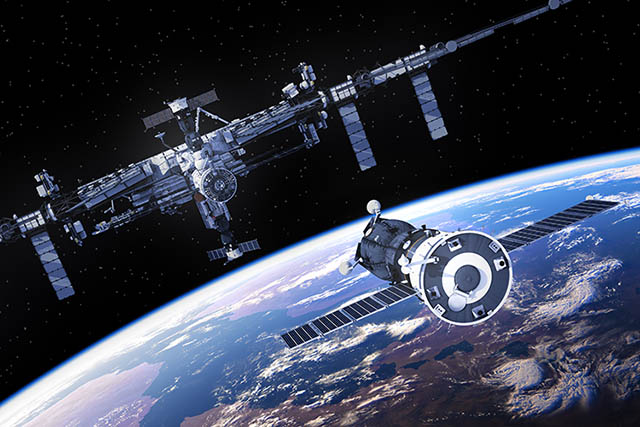 If you’re wondering where the money will go, the Russian Space Agency plans on using the funds to build another module for the ISS with a laboratory and power supply station. Russian contractor RKK Energia is already working on this very module right now.

However, before you start daydreaming about spending a week 408km above ground, there are still challenges to overcome before the hotel actually comes to fruition. Firstly, Russia needs to figure out a way to get this done before the ISS gets decommissioned in 2024.

Also, to offset the cost of actually building a hotel in space, the agency is looking for at least 12 passengers who agree to pay $4 million up front, with a promise of being sent to space in the future. That in itself is a big challenge to overcome.

But in case you have $4 million to spare, and a penchant for the unusual, Russia’s upcoming hotel on the International Space Station is one place you can invest it in.