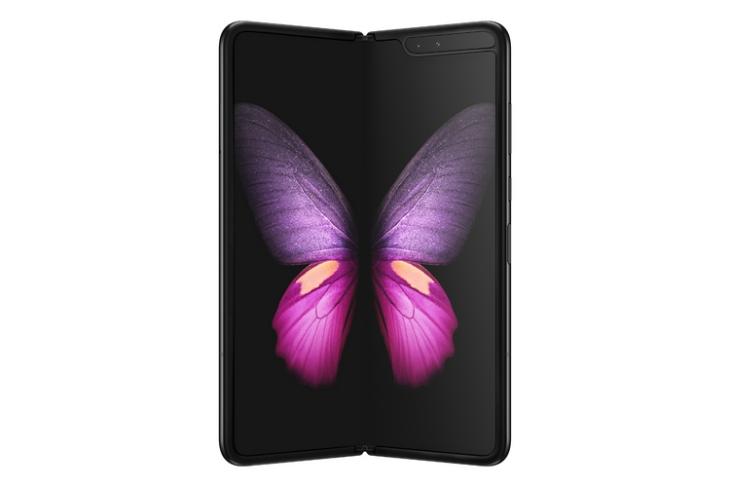 Samsung’s Galaxy Fold has had no dearth of issues in its lifecycle. After review units sent out to journalists started popping up issues with the display malfunctioning earlier this year, Samsung quickly recalled the devices and spent months making it more durable, especially around the hinge.

Now that the Fold has officially launched globally (and in India at a mind boggling price), Samsung is relatively confident about the device not encountering issues with the folding display, or its hinge mechanism. The South Korean giant claims that the Galaxy Fold can last up to 200,000 folds — a number that the company thinks will last the device about 5 years on average.

But Cnet is apparently not having any of that. They are live streaming a video of a robot folding and unfolding the Galaxy Fold repeatedly until it dies… in real time. That’s pretty awesome, to be honest. The robot, aptly named the FoldBot is built by SquareTrade and is folding the device a whopping 150 times per minute.

So far, the FoldBot has folded and unfolded the Galaxy Fold over 119,000 times, and there have been certain issues. However, most of those can be attributed to the sheer speed with which the robot is folding the device. After all, no human being would be able to fold the smartphone 150 times every minute. Kudos to Samsung though, because the phone still seems to be at least in working condition, even though the hinge function started deteriorating as the device neared 120,000 folds.

You can watch the video below, and see how the Galaxy Fold holds up to this insane torture test:

Galaxy Fold up for VIP Pre-Order in Korea; Expect Relaunch on Sept 27