After the Windows 10 October 2020 update, there have been some foundational changes that are not going down well with some users. For instance, the new Alt+Tab task switcher now shows a live preview of windows in big thumbnails. Many users want to restore the old Alt+Tab task switcher so we have written a detailed guide on it. Similarly, Windows 10 now shows all Microsoft Edge tabs in Alt+Tab switcher by default which is really frustrating while cycling through apps. You never know where you are going to land. So if you want to completely remove Microsoft Edge tabs from the Alt+Tab switcher, follow along.

1. Press the Windows key once and search for “multitasking“. Now, open “Multitasking settings” from the top search result. 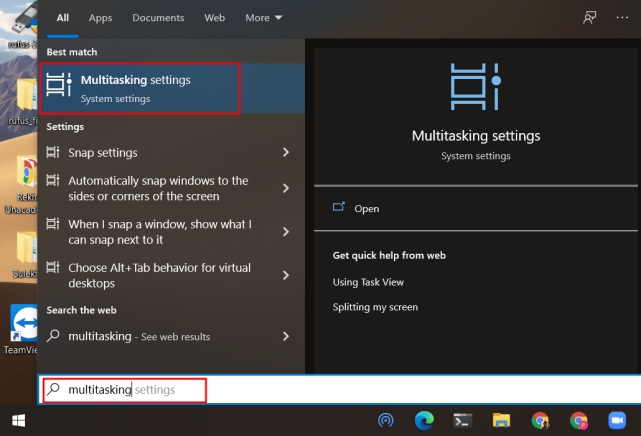 2. Next, look for “Pressing Alt+Tab shows” under the Multitasking page and open the drop-down menu. 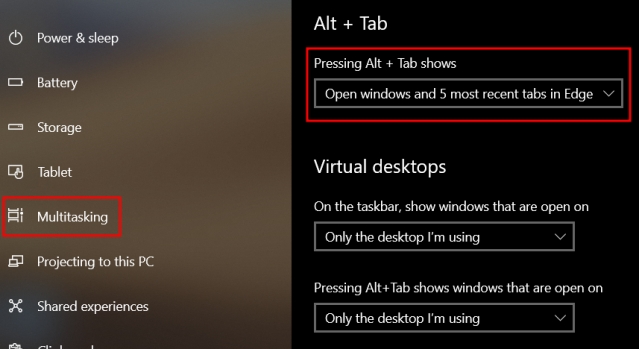 3. Here, select “Open windows only“. If you want to reduce the number of Microsoft Edge tabs then you can do that as well. 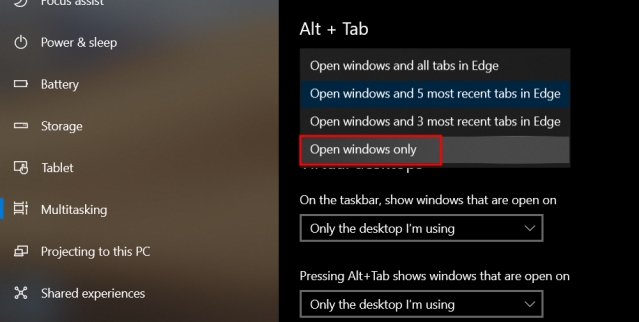 So these are the four simple steps that can help you disable Microsoft Edge tabs from the Alt+Tab switcher. While we love what Microsoft is doing with Edge, it’s really irritating to have such features enabled by default. In case, you are struggling with another Microsoft issue — changing the default search engine on Microsoft Edge — then follow our linked guide to replace Bing with your choice of search engine. Anyway, that is all from us. If you found the article helpful then do comment down below and let us know.