Skip to content
Home News Reliance Jio Was The Fastest 4G Network in May: TRAI

TRAI has released the latest crowd-sourced data from its MySpeed app (Android, iOS), showing that Reliance Jio had the highest average LTE speeds among all telecom operators in May. The average download speeds for Jio users during the month hovered around the 19Mbps mark, which is an increase over the lowly 14.7Mbps the company registered last month, but still lower than the 21.3Mbps the company hit last February. 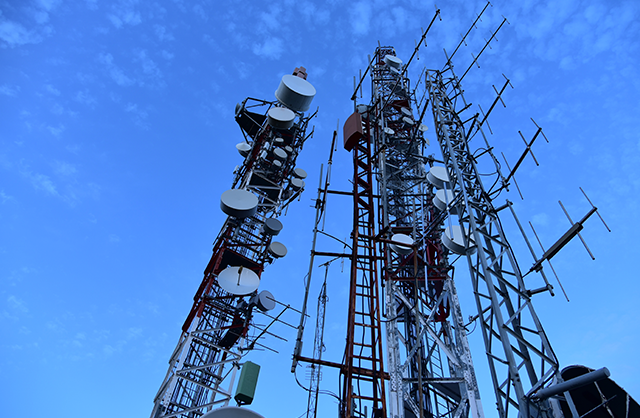 As for upload speeds, Idea continues to stay on top with 6.3Mbps, while Vodafone finished number two with 5.2Mbps. Jio and Airtel came in at numbers three and four with speeds of 4.8Mbps and 3.8Mbps. The order remained unchanged from April, when the four registered upload speeds of 6.5Mbps, 5.2Mbps, 4Mbps and 3.7Mbps, respectively.

Even as the Indian telcos continue to improve their networks to offer better and faster connectivity at more affordable prices, the country continues to languish at the lower-end of the spectrum in terms of data speeds, when compared to other regions around the world.

While the commercial launch of Reliance Jio brought affordable broadband internet to millions of Indians, overall cellular data speeds in the country remains abysmally low. While global speed-test leader, Ookla, earlier this year released a report that claimed the country ranked 109 globally in terms of network speeds, an OpenSignal report from February claimed that India had the slowest internet speeds among 88 nations surveyed for its study.