However, since then Jio’s 4G speeds have fallen each month and according to TRAI’s latest report, Jio’s 4G download speeds were clocked in at 14.7Mbps in April 2018, down almost 33 percent compared to its speeds in February. According to a recent report from Gadgets360, Jio’s rivals have been able to maintain their 4G speeds. Airtel took the second spot with a marginal increase at 9.2Mbps, followed by Idea at 7.4Mbps and Vodafone at 7.1Mbps. 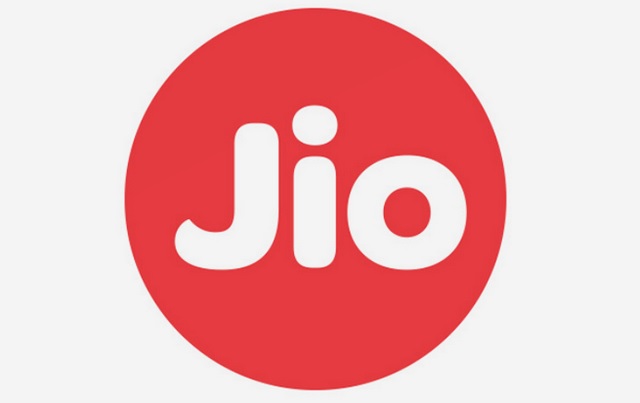 While the telecom industry continues to see prices drop due to Reliance Jio’s aggressive pricing, the company’s growing subscriber base seems to be having a negative effect on the quality of the service provided. Back in December last year, Jio hit its peak 4G download speeds of 25.6Mbps and despite the fact that it’s 4G download speeds are way above the competition, it’s not been able to maintain the margin over the last few months.