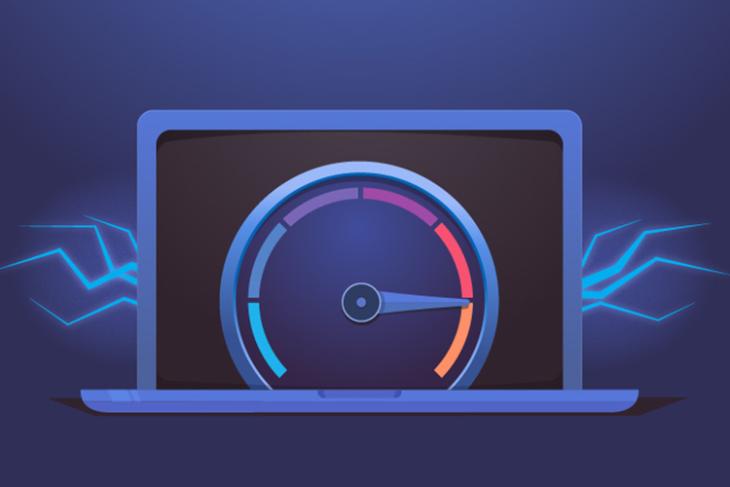 Internet speeds in India have barely moved out of a dreadful state – Mukesh Ambani recently shared how his daughter’s struggle with slow internet inspired him to create Jio. But, India is still far behind a lot of countries and this is evident from the recent global internet speed rankings shared by the speed testing company, Ookla. The data for the month of February 2018 shows that India stands at 67th position in terms of broadband and 109th position when it comes to mobile data.

India has shown improvement in terms of broadband speeds, rising up two notches globally. Back in November, this rank was 76th, so broadband is growing steadily. This can be attributed the government’s efforts including laying down a nationwide fiber network and its ambitious plan of providing internet access via Wi-Fi to all gram panchayats by the end of this year. 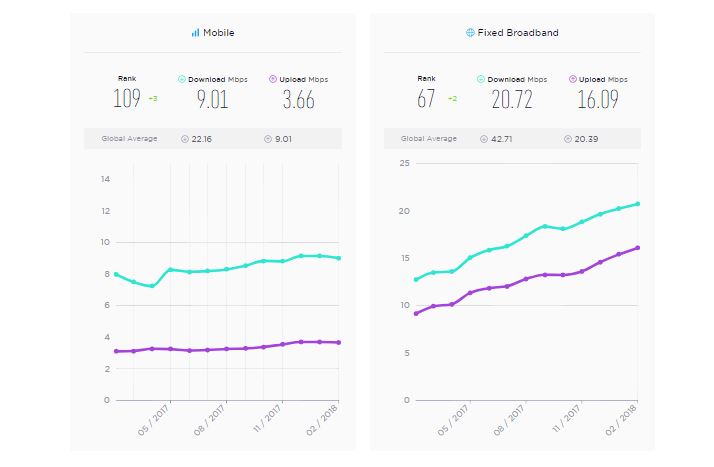 In terms of mobile data, India has climbed three steps which is a good news. The not-so-exciting part of this jump is that despite Jio’s impact including wide penetration of affordable 4G smartphones and cheap data plans, 109th position is far from impressive for a country which envisions to be among the leading forces in the development and deployment of 5G.

If you want to console yourself, these are averages and not the peak speeds. As per Ookla, India continues to be at relatively honorable ranks in term of highest-achieved speeds. Back in November, Ookla had pointed out that despite unappealing average speeds, the country enjoys the fastest growth globally in terms of both average broadband and mobile data speeds.

As per the recent rankings, India lags behind neighbor and economic competitor China by an astounding margin. China currently ranks 26th globally in mobile data speed while it stands at 20th position when it comes to broadband speeds. Other countries leading India include South Korea, Singapore, and major Scandinavian countries.