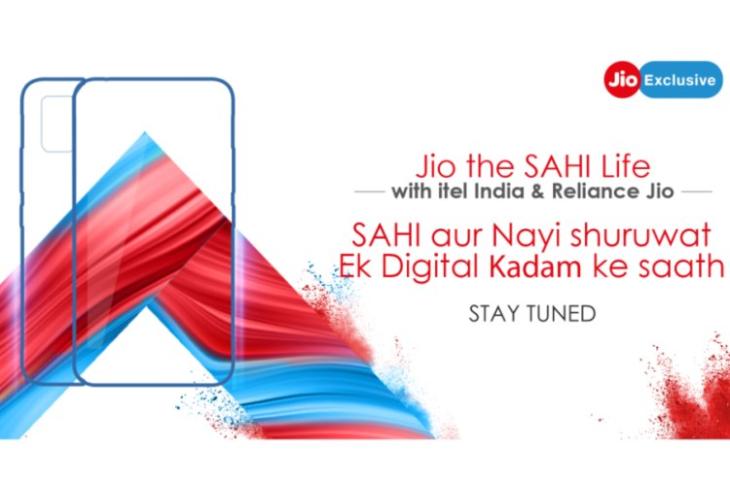 Ever since its inception in the market, Reliance Jio has been catering to low-income segments of India, offering super-cheap phones and low-cost cellular plans. Recently, we saw a report suggesting that Jio is aiming to launch an affordable laptop and a cheap smartphone with 5G connectivity in the second half of 2021. Now, as per a new report, Reliance has partnered with Chinese smartphone brand Itel to bring ultra-affordable smartphones to India.

The report from 91Mobiles that states that Reliance and Itel will sign an exclusive partnership to launch a smartphone at a remarkably affordable price point in India. The deal is expected to take place between the companies in May. And as per industry sources, the affordable smartphone will launch sometime during the same month.

Now Itel, if you did not know, is a China-based smartphone maker operating since 2014. The company makes super affordable smartphones for the Indian market. However, in the partnership, Itel will reportedly manufacture the device, while Jio will offer a low-cost data plan exclusive to the Itel-Jio smartphone. Apart from this, unfortunately, there is no other information regarding the name, specs, or design of the upcoming smartphone.

Nonetheless, as per a recent banner (image below) shared on Itel’s official website, we can see the silhouette of the upcoming device. The name of the file on the company’s website kind of gives away the device’s name. It could be the Itel A23 Pro, which is an entry-level Android Go smartphone, in the company’s lineup. You can check out its specifications and price right here. It will most likely arrive at under Rs. 3,000 in India. 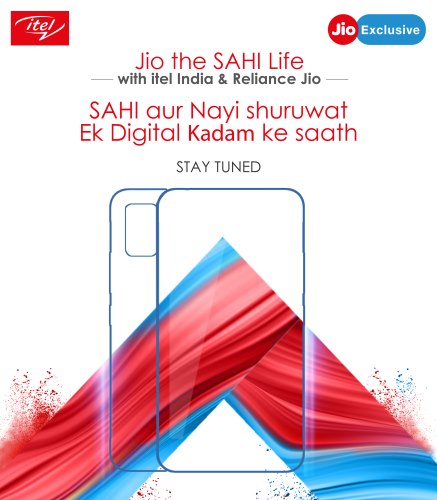 So, we can expect this smartphone to cater to the lower-income consumers looking to upgrade from a feature phone to a smartphone. As a result, the device might become popular amongst consumers living in the rural areas of India.

Itel Is Offering Its A23 Pro 4G Smartphone at Just Rs 3,899 to Jio Users in India