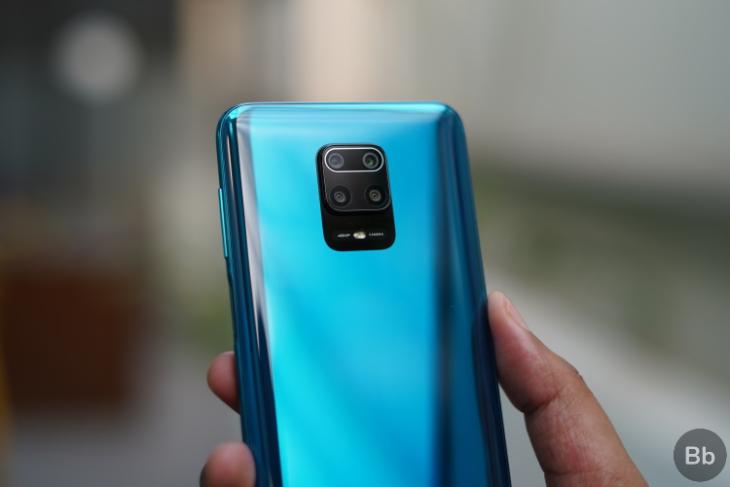 Xiaomi started rolling out its latest-gen Android skin, MIUI 12, to its smartphones in India just earlier last month. While the likes of Redmi K20, K20 Pro, and the Poco X2 have already received the update, the Chinese giant is now rolling out MIUI 12 to Redmi Note 9 Pro in the country.

The MIUI 12 update received by Redmi Note 9 Pro users carries the build number V12.0.1.0.QJWINXM and weighs in at 755MB in India. It brings all of the new UI/ UX components, along with improved privacy, multi-tasking, and more. The update seems to be rolling out to a limited set of users but a wider rollout is expected in the coming weeks.

It is important to note that the Redmi Note 9 Pro Indian variant is not the same as the global variant. Redmi Note 9 Pro was rebranded to Redmi Note 9S for global markets. The MIUI 12 update rolling out to users is, of course, based on Android 10 and not the latest-gen Android 11 skin. The device will get the Android 11 update some time later this year or next year itself.

As for all of the new features, MIUI 12 brings along a revamped UI with an iOS-style quick settings panel (dubbed as the Control Center), improved animations, and more appealing visual elements. The update supports Super Wallpapers, floating windows, new permission model, dark mode improvements, and a lot more. You can check out an entire list of new MIUI 12 features right here.

You can check out all of these features in action in our YouTube video: