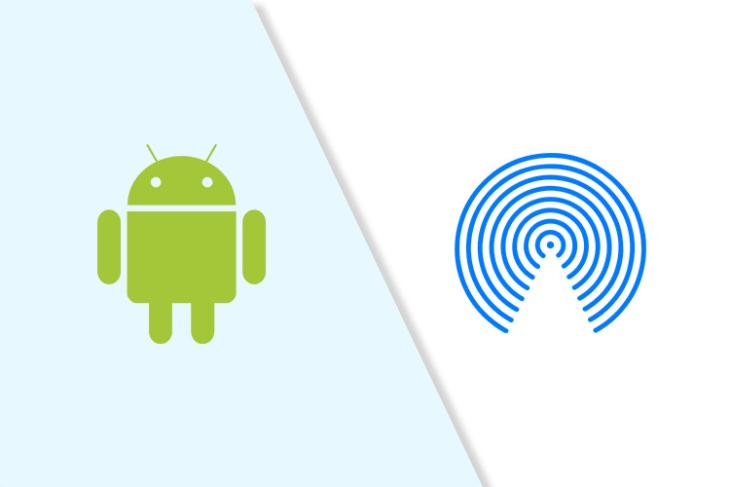 Google has long been working on a wireless file-sharing technology on the lines of Apple’s AirDrop. Originally called Fast Share, the feature has since been renamed to Nearby Share. It was once expected to be available only on Android. However, reports now suggest that it might be available on all major platforms, including Windows, macOS, Linux and Chrome OS.

According to a recent commit submitted to the Chromium Gerrit, it should be available via Chrome browser settings. Another commit suggests that the web UI for the feature will be found at chrome://nearby. Do note that this commit is yet to be merged. So there’s still a ways to go before we can say for certain that Nearby Share is definitely coming to PCs and laptops.

Of course, this is not the first time that we’re hearing about how Nearby Share could be a cross-platform technology. A report back in April suggested that it will be coming to Chromebooks soon. Now, if the latest report is anything to go by, the feature might become truly ubiquitous in the coming days.

The concept of proprietary wireless file-transfer protocols was originally championed by Apple’s AirDrop technology. However, Android devices makers like Realme, Oppo, Xiaomi and Samsung, have also since started releasing their own wireless file-transfer technologies. Google’s implementation of the feature would enable users to wirelessly share photos and other files to nearby devices using Bluetooth and Wi-Fi Direct. It will be interesting to see how it compares to AirDrop in terms of speed and efficacy.