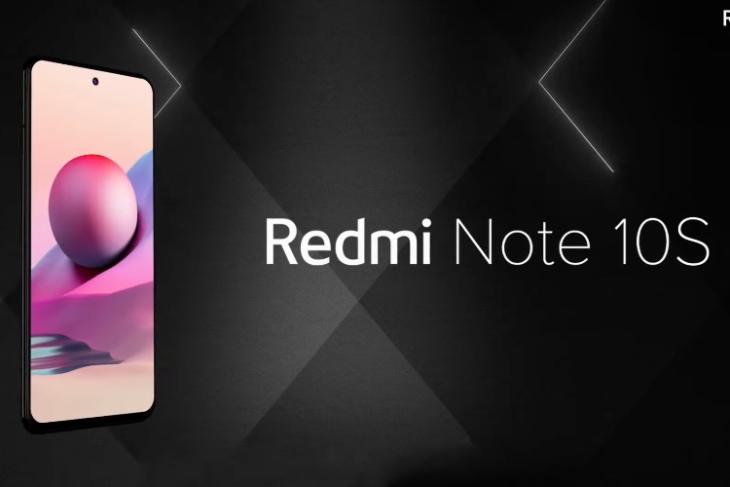 After announcing its intention to launch the Redmi Note 10S earlier this month, Chinese smartphone giant Xiaomi has launched the new Redmi Note 10S in India. The phone’s Indian launch comes a couple months after its global launch in March, but now we have a complete picture about the phone’s variants in India as well as the pricing.

The Redmi Note 10S is very much a Redmi Note 10 as far as the design language is concerned, especially with regards to the camera module. The phone comes with a 6.43-inch SuperAMOLED panel with a resolution of 2400×1080 as well as support for the DCI-P3 color gamut, 1100 nits of peak brightness, and 180Hz touch sampling rate — all of which sounds pretty good. 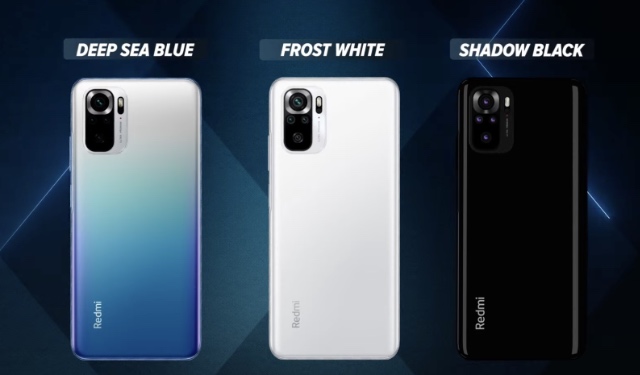 Under the hood, the phone is powered by the MediaTek Helio G95 processor (with a Mali-G76 MC4 GPU), paired with up to 6GB RAM and 128GB UFS 2.2 storage. The phone has been launched in two variants , so you can get the Redmi Note 10S in 6GB/64GB or 6GB/128GB configurations. The phone is also the first phone in India to run MIUI 12.5 out of the box.

In terms of optics, the Note 10S comes with a quad rear camera set up. There’s a 64MP primary sensor here for crisp and detailed photos. Alongside the main sensor, the phone also packs in an 8MP ultra-wide lens (118 degree field of view), a 2MP macro lens, and a 2MP depth sensor. On the front, you will find a 13MP selfie shooter.

All of this hardware is juiced up with a pretty massive 5,000mAh battery, and the phone supports 33W fast charging, so the charging times should be pretty good as well.